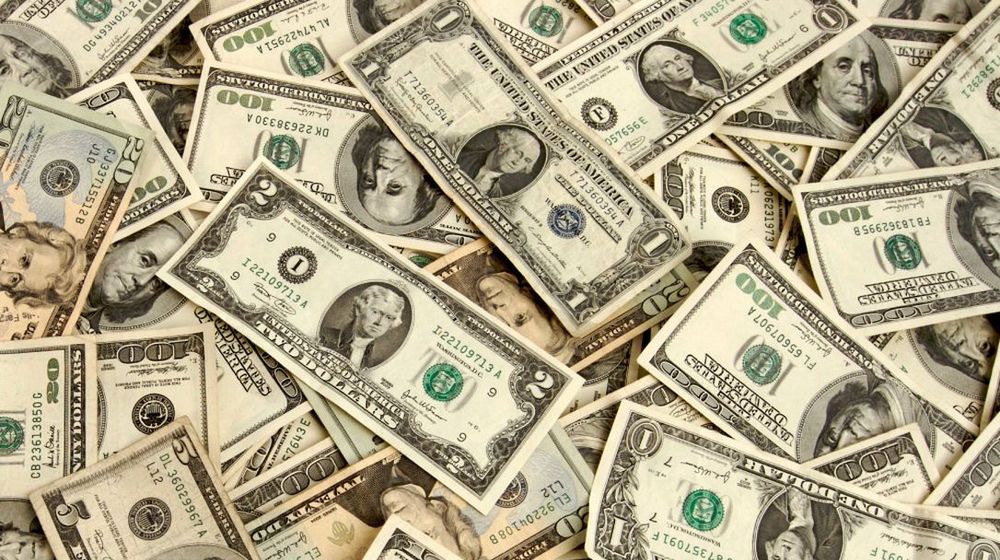 According to the findings of the report, there are 46.8 million individuals around the world with a net worth of $1 million or more.

Notwithstanding the trade war between the US and China and constant fear of recession lurking, the number of millionaires worldwide has seen an increase of 1.1 million from last year.

The United States has 19 million of these millionaires, while China and Japan have 4 million and 3 million individuals worth more than $1 million respectively. Great Britain, Germany, and France are home to around 2 million millionaires. 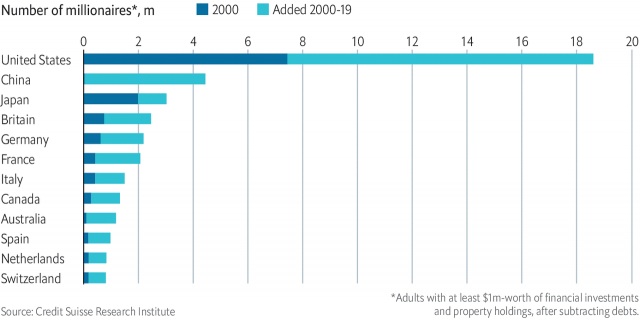 Going by the current trends, the worldwide population of millionaires is expected to grow to 63 million.