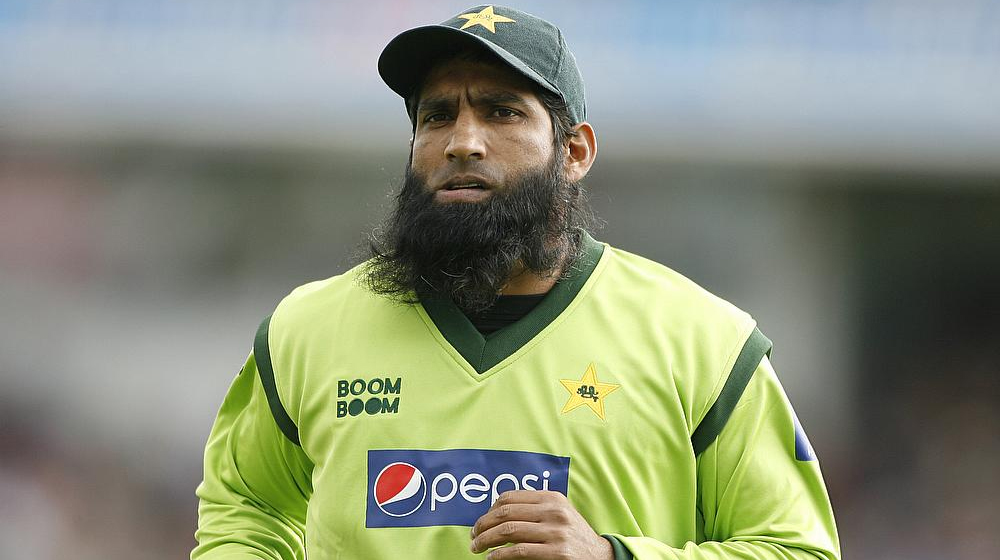 Regarded as one of the best batsmen of his generation, Yousuf did not include himself in the greatest Pakistani team.

He included Zaheer Abbas and Javed Miandad in the middle-order and chose Imran Khan as the captain of the team.

Here is the complete XI:

Mohammad Yousuf claimed that this XI includes the best players in these positions and Pakistan will probably not see better players than them.

Do you agree with Mohammad Yousuf? Let us know in the comments section below.