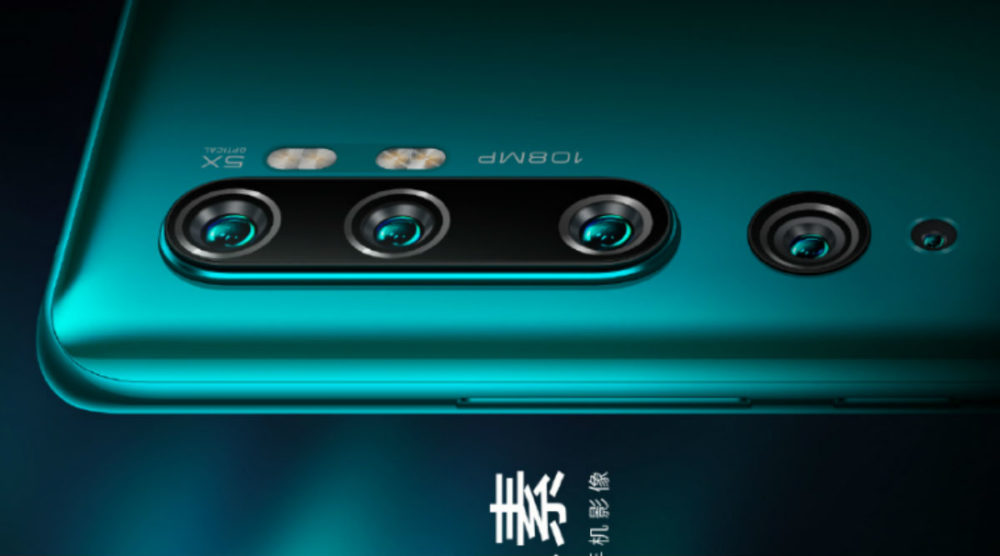 Xiaomi Mi CC9 Pro, otherwise known as the Mi Note 10, is set to arrive in China on November 5. It is going to be an upper-midrange device powered by the Snapdragon 730G, which is Qualcomm’s second-best SoC so far after the SD855/855+.

However, its biggest selling point will be the 108MP primary camera with its incredible detail and zooming capabilities.

Xiaomi has now released a promo video that shows off the full design of the device. The Chinese actress in the video has also been appointed as the company’s brand ambassador and is endorsing the Xiaomi Mi CC9 Pro.

Unfortunately, the promo video was not available on YouTube or any other sharable platform, hence it is not included in the article. 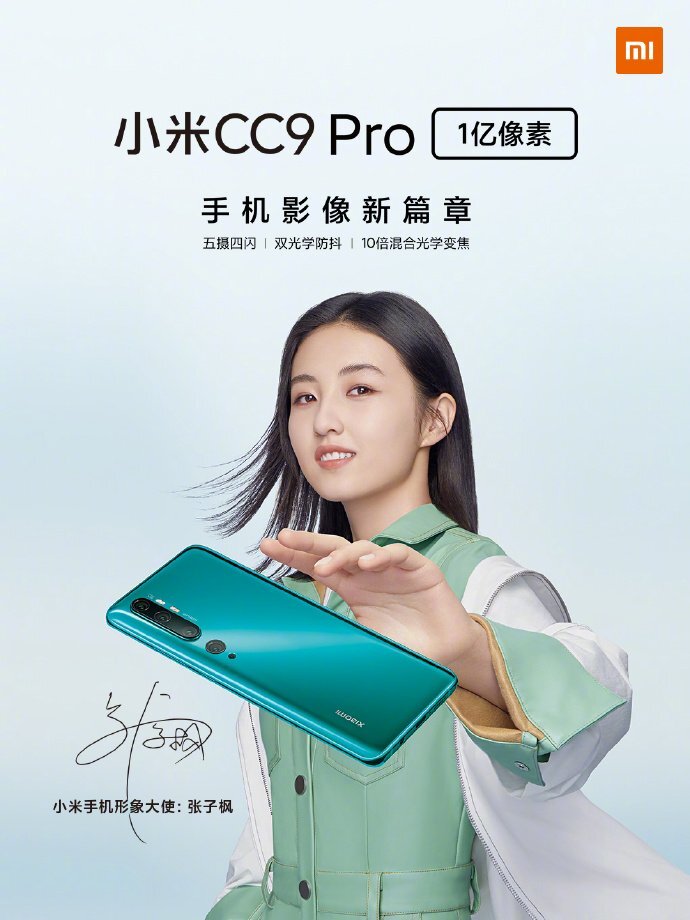 The front of the phone is confirmed to have a waterdrop notch. The OLED display is curved from the left and right sides and there are minimal bezels at the top and bottom. The end of the video also reveals two color options: Magic Green and Gradient White.

Mi CC9 Pro is expected to be powered by the Snapdragon 730G. The curved OLED display will be 6.47 inches with FHD+ screen resolution. The expected memory configuration is 8GB/256GB.

It will likely boot MIUI 11 on top of Android 10 fresh out of the box. The primary camera is confirmed to be 108 megapixels with 5 camera lenses and a dual-LED flash. The front camera housed in the waterdrop notch might be 32 megapixels. A gigantic 5170 mAh battery capacity is expected with 30W fast charging.

As mentioned before, Mi CC9 Pro is landing in China on November 5.