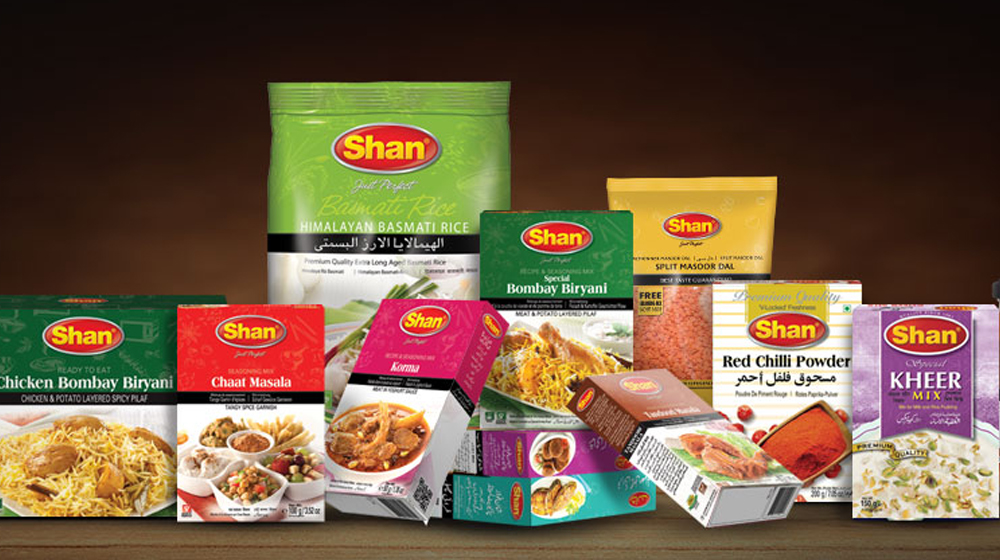 Shan Foods is considering the sale of its majority stake that could value the Pakistani spice maker at about $250 million, reports Bloomberg.

According to the report, the company is working with a financial adviser for the sale and has approached potential buyers including Unilever Plc., according to anonymous sources who asked not to be identified as the discussions are private.

This deal will give potential acquirers exposure to the world’s sixth most populous nation, home to the fastest retail market globally until the recent economic crisis.

According to Bloomberg, deliberations are ongoing and Shan Foods can still decide to sell a non-majority stake or keep the business. Representatives for Shan Foods and Unilever declined to comment.

Shan Foods, founded in 1981, is known for its boxed spices and recipe mixes that are used in South Asian cooking. Its products are available in 65 countries, according to their website.

Among measures to revive the economy, Pakistan discourages consumer good imports, which helps the local manufacturers including Unilever’s local operations. Unilever Pakistan Ltd.’s net sales rose 7% to 9.6 billion rupees ($62 million) for the first nine months this year, according to the company’s website.

A report last year revealed that Shan Foods was seeking to get listed on the Pakistan Stock Exchange (PSX).

In recipe mix and plain spices, Shan is in the top two sellers, neck and neck with its arch-rival National Foods Limited (NFL) – a bigger brand based on revenue and number of categories. Shan Foods has a larger share in international markets.