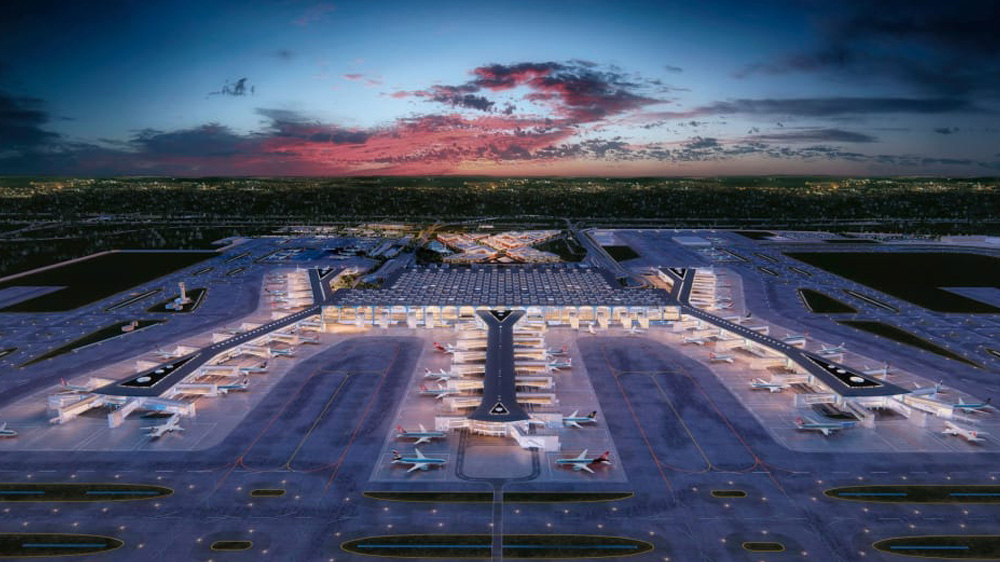 The International Airport Review awards focus to acknowledge excellence within the aviation industry.

The readers were advised to consider delays, real-time information, connectivity, amenities, staff’s behavior, cleanliness, and overall satisfaction while voting for the best airport.

Being rewarded by readers continues to be a source of motivation for us. We are more excited and eager to welcome everyone in Istanbul.

According to the Editor of International Airport Review, Tara Nolan, Istanbul Airport serves as a global hub between Europe, Africa, and Asia. Tara Nolan said:

I am thrilled our readers have recognized Istanbul Airport as an inspiration to other airports. The airport’s efforts in innovation, creativity, design, and passenger experience have won them this award.

Istanbul Airport is one of the newest airports in the country. It became operational on 29th October 2018 with an aim to become the world’s largest airport.