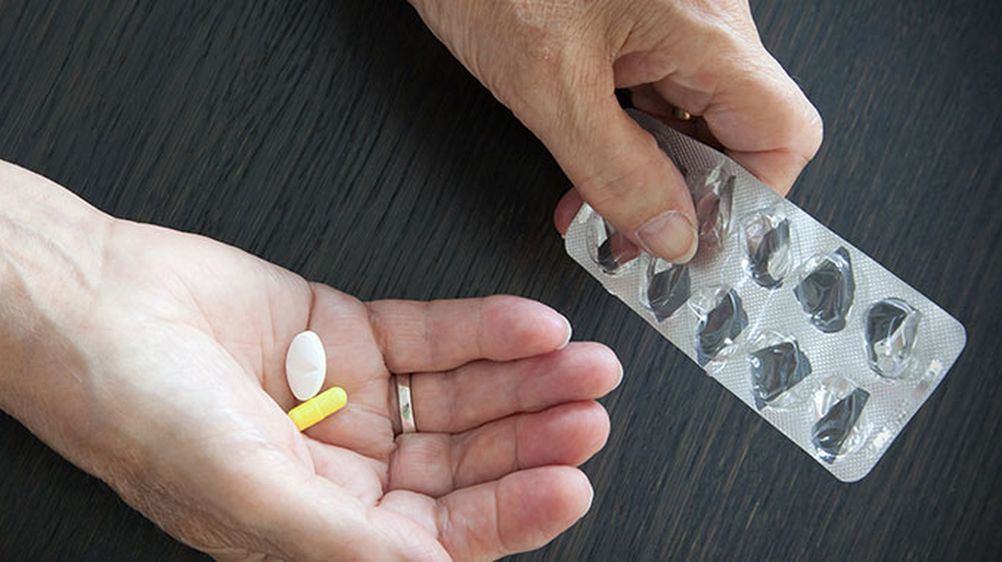 What do we do when there is a sudden body pain or headache? In most cases, we ask for Panadol or any other pain killer. This simple example denotes our social behavior towards the treatment of medical conditions.

Self-medication refers to the selection and use of medicine without a doctor’s prescription for a particular (self-identified) health issue. While this practice is prevalent all over the world, the case in developing countries like Pakistan is very severe. At times, it could be a source of relief but self-medication can prove out to be fatal in many cases.

According to a local media report, 500,000 people die each year in Pakistan just because of medication mistakes. Most of the cases involve taking drugs and medicines without prescription and examination of a doctor.

Why Do People Opt for Self-Medication?

If we look at the primary causes of self-medication, the fundamental reason is the accessibility and affordability of healthcare services. According to WHO, Pakistan spends only 2.6% of its total GDP on health, which is a very small number for a country with a population of over 210 million.

Hundreds of thousands of people prefer taking over-the-counter medicines for minor health issues instead of seeing a general physician because healthcare facilities are either inaccessible or too expensive.

In the sections to follow, we are mention some disadvantages of self-medication in detail.

The most dangerous aspect of self-medication is addiction. Yes, it is true, over the counter medicines are highly addictive. When people start taking over the counter medicines for minor pains or slight fever on their own without consulting with a doctor, they can weaken the immune system which leads to a physical addiction to these medicines and the body starts requiring them in order to function properly.

Another disadvantage of self-medicating with over the counter medicines is that they can lead to a delay in the treatment of an actual condition.

A recent study proved the harmful consequences of self-medication. According to the results of this study, proton pump inhibitors can mask gastric cancer. Proton pump inhibitors are medicines that are used for indigestion issues and many people use them frequently without any doctor’s opinion.

The problem with such frequent unsupervised use is that a serious condition such as cancer can get masked due to a temporary impact, delaying the diagnosis and treatment of a disease like cancer.

This is probably the biggest threat to human health. According to Dr. Mujahid Israr, a leading general physician in Lahore,

The most dangerous repercussion of self-medication is the probability of an allergic reaction. Many people keep on popping pills without reading side effects for day-to-day health issues.

Since people also do not care about the brand name of the drug-maker and keep on buying variants of the same drug, it could prove disastrous in various circumstances. This habit can lead to severe consequences as a minor change in the formula of the medicine that your body is used to can trigger an allergic reaction that can send your body into anaphylactic shock.

Self-medication is a practice that is ruining public health unnecessarily. You should thus always consult a general physician before taking over the counter medicines if you want to see long term improvements in your health.