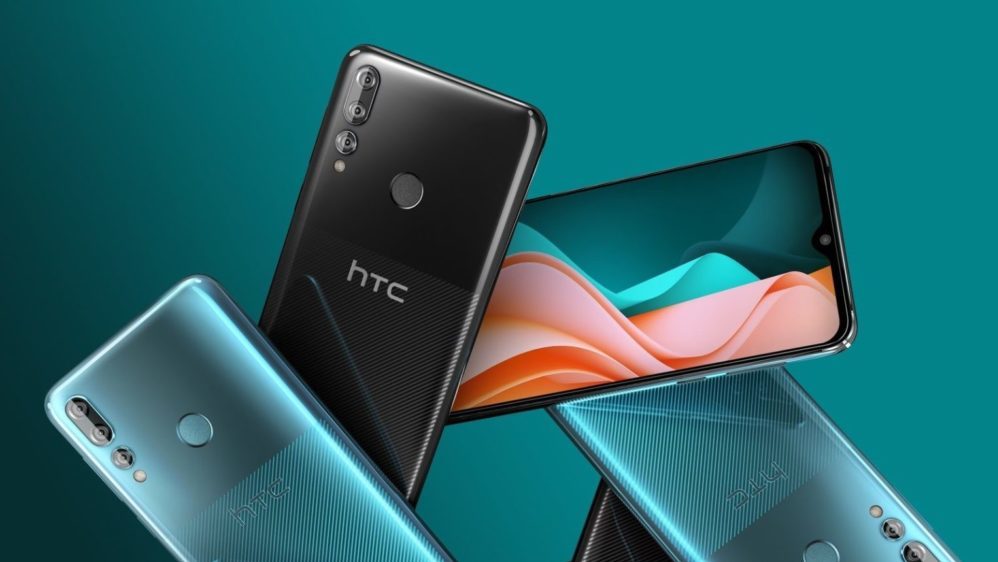 HTC’s Smartphone business, according to its CEO, has been facing a downfall due to a lack of innovation. Even though the company is focusing on the VR business, it is still not giving up on the smartphone industry. The company has picked up the pace when it comes to launching Smartphones and has launched quite a few this year.

One of the smartphones launched by the company in June was the HTC Desire 19+. Even though the smartphone did not receive a lot of recognition, the company has launched its toned-down version that borrows some specifications from the previously launched HTC Wildfire X.

The smartphone features a dual-textured slightly glossy rear body. The triple sensor camera is vertically stacked on the top left and the fingerprint sensor is installed in the middle. 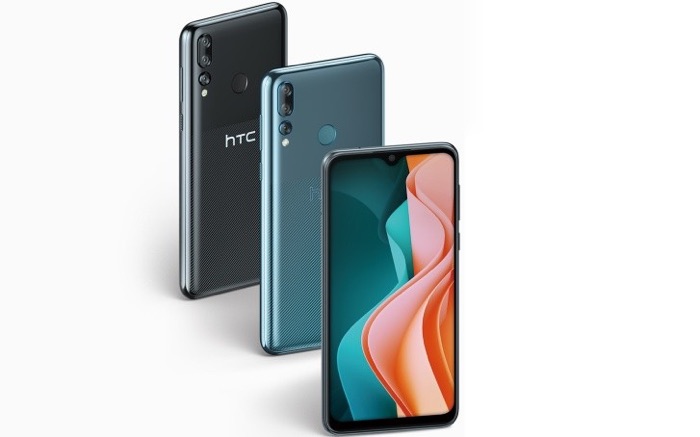 On the front, the smartphone features a 6.2-inch LCD with a waterdrop notch. The display has an HD+ (720p) resolution and a 19:9 aspect ratio.

Internally the HTC Desire 19s is powered by Helio P22 topped with 3 GB RAM and 32 GB onboard storage which is expandable via SD card. On the software front, it runs on Sense UI skinned Android 9.0 Pie.

The triple sensor rear camera features a 13 MP sensor as the main shooter, joined by a 5 MP ultra-wide lens with 118 degrees FOV, and lastly, a 5 MP depth sensor. For selfies, the smartphone comes with a 16 MP single sensor inside the water-drop notch.

One of the highlights of this smartphone is its large battery. It is powered by a 3850 mAh battery backed by 10W charging.

The smartphone is available for sale in Taiwan and will set users back by $196.