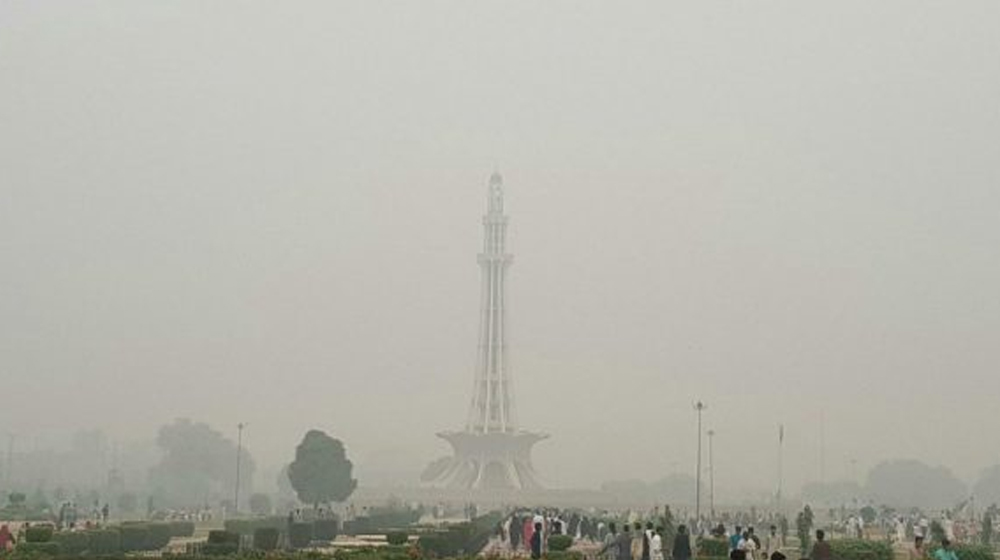 The prevailing situation of smog is taking a toll on the Punjab government, which seems to have no permanent air pollution solution.

From criminalizing crop burning (a fundamental cause of smog) to shutting down brick kilns and closing schools, the provincial government has used all the arrows in the quiver; but the problem persists.

Following the scattered rains on Thursday night and Friday morning, the smog level in Lahore temporarily went down but reached a hazardous level again.

This has forced the authorities to think of immediate and effective measures to eradicate the situation. After meetings with Commissioner Lahore Division Asif Bilal Lodhi, the officials have decided to use artificial rain to decrease the smog level in the provincial capital.

The Commissioner noted that smog had become a severe challenge for urban cities like Lahore, which require an immediate remedial strategy. Asif Bilal said that there should be no compromise on people’s health and urged all the departments, including traffic police, transport, and agriculture, to take concrete measures in this regard.

He said that the authorities have started working on artificial rain, and it will be executed if the smog level goes out of control.

The commissioner highlighted that previously, 12 environmental teams worked for an anti-smog campaign in the provincial capital; the number will be tripled in the coming days.

Commissioner Lahore said there is a zero-tolerance policy on crop burning and emissions from brick-kilns, vehicles, and industries.