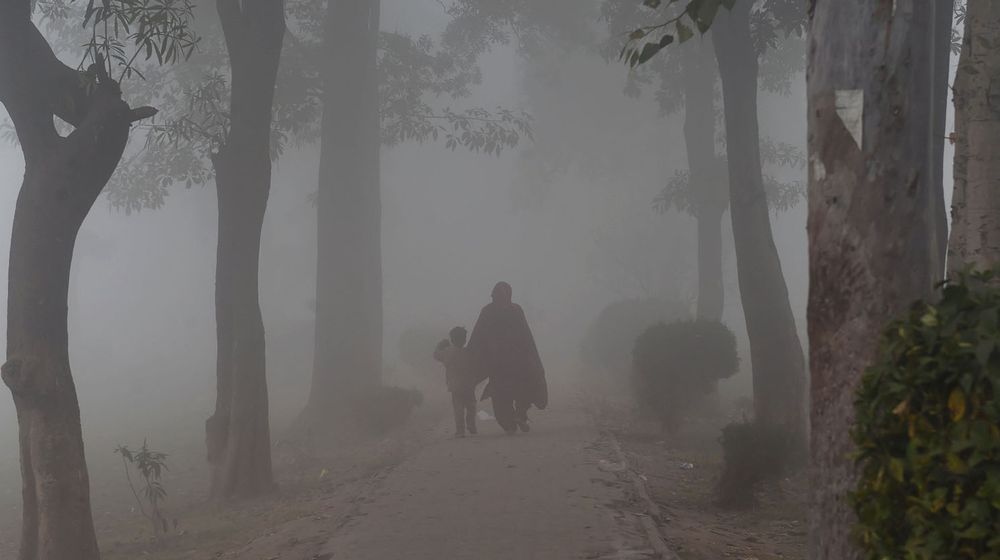 Smog has been a major issue for those living in Punjab, especially Lahore, as the citizens are forced to inhale unhealthy air, resulting in sore eyes and throats.

While the ministry of climate change has failed to counter the smog, a Lahore-based student has found a way to clean hazardous air pollution.

Hassan uses an air purifier machine to prevent his home from the menace of smog. The machine uses a filter to clean the smoke-laden air and makes the environment healthy. Having made it as an assignment, Hassan believes that it is extremely cost-effective and protects you from smog.

The air purifier consumes only 30-40 watts of electricity and comes with a number of health benefits.

Like polluted water, hazardous air can also cause flu, fever, tiredness, headache, and itchiness in the eyes, says Hassan in an interview with a private news channel. His father attributed his success to his hard work, saying that it was the need of the hour for Pakistanis that someone built a machine to counter smog.