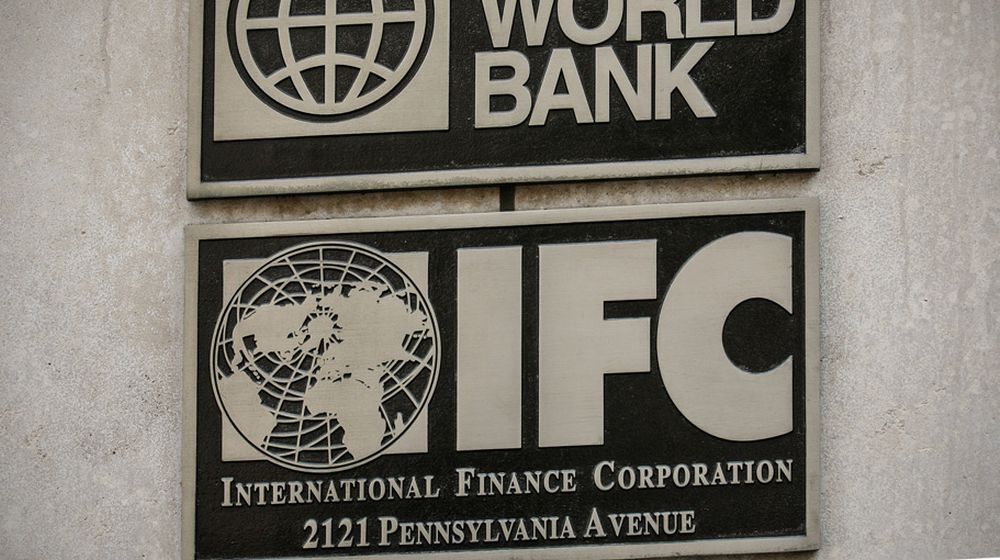 International Finance Corporation, a member of the World Bank Group, has led the financing of a first-of-its-kind program to build six wind power projects in Pakistan called the Super Six.

With a total investment of $450 million, Super Six will help deliver cleaner, cheaper power to meet the country’s critical demand for energy and reduce its reliance on expensive imported fossil fuels.

The Super Six plants, with a combined capacity of 310 megawatts, will deliver the lowest-cost electricity in the country to date. They will be built in the Jhimpir wind corridor in Sindh province and will generate more than 1,000-gigawatt hours of electricity annually, enough to power 450,000 homes. The program is also expected to lead to reductions of about 650,000 tons of CO2 per year.

“The government is aiming to increase the non-hydro renewable energy share in the overall generation mix from 4 percent to 20 percent by 2025 and it is welcoming to see Pakistan’s local private sector behind these Super Six wind projects, supporting the government’s long-term objective to see more wind and solar power in the country’s energy mix,” Omar Ayub said.

“This additional clean power will help meet growing demand, reduce the average cost of electricity, and improve both reliability and security of supply,” IFC’s Vice President for Asia and Pacific, Nena Stoiljkovic said.

We hope this will send a strong signal to the private sector that the renewable energy market in Pakistan is viable and sustainable, as well as beneficial to the Pakistani people.

As part of the program, IFC is providing a financing package of $320 million, comprising $86 million from its own account and $234 million mobilized from other lenders, which include Deutsche Investitions- und Entwicklungsgesellschaft (DEG, part of KfW Group of Germany), and local banks including Bank Alfalah, Bank Al Habib and Meezan Bank.

The program is in line with the joint energy strategy of the World Bank Group, which includes IFC, the World Bank and the Multilateral Investment Guarantee Agency (MIGA), to help address Pakistan’s structural issues in the energy sector through policy reforms and increases in private investments to expand clean energy generation and bring down the cost of power.

The cost of power from the Super Six projects is expected to be 40 percent lower than the current average cost of generation, a move that is expected to spur more investments in renewable energy in the country.

IFC, one of the largest investors in Pakistan’s power sector, financed the first wind power project in the country in 2011 and helped create the framework for financing hydro and wind Independent Power Producers.

With this program, IFC will have made investments in 11 wind power projects in Pakistan. The World Bank is supporting the government on policy reforms to enhance the energy sector’s sustainability and the implementation of the upcoming new renewable energy policy framework.