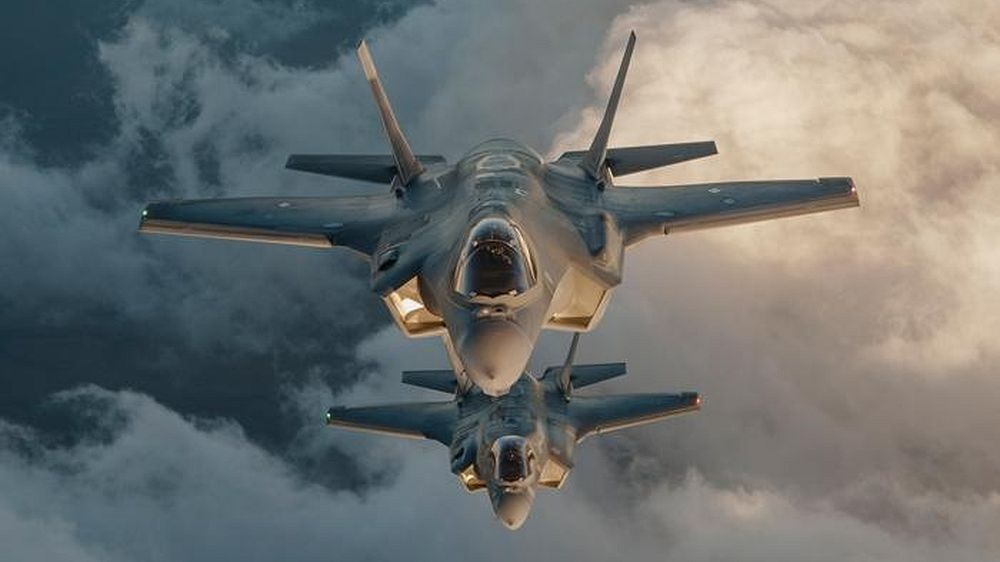 The Civil Aviation Authority (CAA)’s air traffic controller has forced a US military aircraft to evict Pakistan airspace, which had entered without permission.

The plane was intercepted as soon as it entered Pakistan airspace near Karachi. Air traffic control contacted the pilot and asked him to produce the permission letter and the flight code.

Upon refusal, the pilot was forced to leave the country’s airspace. The CAA has taken up the matter of airspace violations with higher authorities.

The incident has happened days after an international flight en route to Muscat from India was safely directed out of a severe weather pattern by an air traffic controller.

The flight that flew from Jaipur to Muscat late on Thursday got stuck in the middle of a weather pattern near Chor (Umarkot district of Sindh).