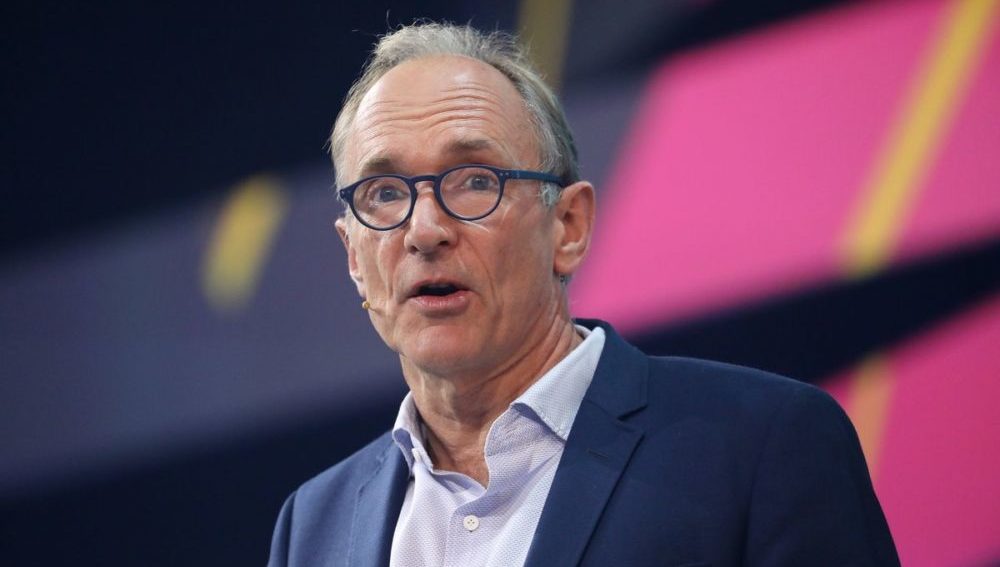 Tim Berners Lee, the British engineer responsible for creating the World Wide Web, has warned of a “digital dystopia” as he unveiled an ambitious plan to improve the internet as a whole.

The comprehensive plan, known as the “Contract for the Web”, was created by the British engineer to require governments, companies, and individuals to make concrete commitments to save the web from political manipulation, fake news, privacy violations and more.

The standards in this contract call on governments to do everything in their power to make sure everyone can connect to the internet and their privacy is respected. It calls out companies to make internet access more affordable and to develop services for the disabled and those who speak minority languages. Some other standards demand that companies consult the wider community before releasing new products to minimize the likelihood of misinformation and the risk of harming someone’s personal wellbeing.

As for individuals, the contract demands them to make richer and relevant content to make the internet more valuable. It also compels them to build more desirable online communities where every user feels safe and welcome.

While addressing the WWW foundation on Monday, Tim Berner said:

If we don’t act now — and act together — to prevent the web being misused by those who want to exploit, divide and undermine, we are at risk of squandering its potential for good

More than 150 organizations including Google, Facebook, and Microsoft have already announced their backing for the contract. Governments of France and Germany are also expressing their support for the plan as well.