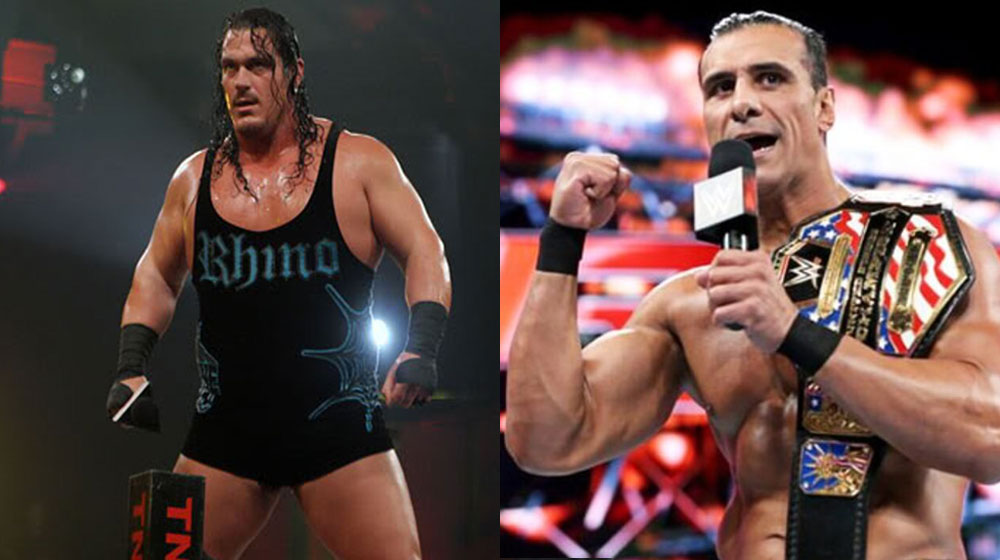 Wrestling Champions Alberto Del Rio, Rhino, and Sammy are all set to enthrall the audience during the first Pro Wrestling Federation of Pakistan (PWFP) event scheduled next month.

The championship will be held at Dreamworld Resort in Karachi on December 21, announced the President PWFP Nouman Suleman and Head of Marketing Faraz-ul-Huda on Sunday.

While addressing a press conference, Nauman Suleman said that they are going to design the international standard halls and wrestlers’ entrance for the next month’s mega event.

He said that eminent wrestlers from the USA, UK, UAE, Mexico, Greece, and Singapore will participate in the wresting extravaganza on December 21.

A Pakistani-American Wrestler is Going Feature in WWE 2K19

Some of the names signed for the event include Alberto Del Rio, Rhino, Sammy Guevara, Cryme Tyme, and many other former and current champions from WWE, TNA, AEW, Lucha Underground and Indie Circuits.

“We are expecting engaging and exciting contests such as Survivor Series, Ultimate Championship, Hardcore Championship with the local talent.”

Faraz –ul-Huda informed media that their ten years of efforts have made this wrestling championship come true. He said that the event will provide Pakistanis a chance to experience live wrestling combats, which they previously watched on the television screens.

He highlighted that the pilot project in April ‘Rumble’ was the foundation stone of the Pro Wrestling Federation of Pakistan. 13 international and a local wrestler took part in the event.

“Pakistan will gain a valuable recognition as an important destination for world wrestling through the upcoming event,” President PWFP remarked, adding that they are were in contact with a US-based institute to train Pakistani wrestlers as per international standards.

He informed the media that the event will not be a commercial affair, and fans will be able to attend it using the invitations of the organizers and the sponsors.