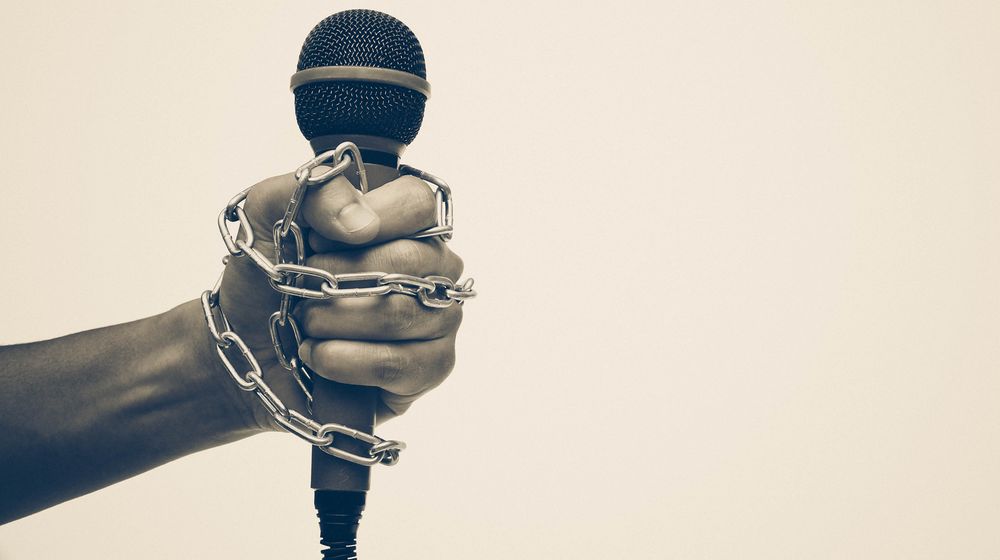 Democracies thrive on freedom of speech and right to expression, and a country’s press plays a huge role in spreading awareness regarding a plethora of issues plaguing the country.

The downside of freedom of press is that agenda-based media is using this platform for their individual gains. According to the World Economic Forum’s Global Competitiveness Index 2019, Pakistan has been ranked at a poor 116th place out of 140 countries in the freedom of press rankings.

PEMRA Bans Anchorpersons from Appearing as Experts on TV Channels

While the European countries are expectedly included in the top 10, countries like Jamaica, Costa Rica, and New Zealand are also rated highly.

Here are the top 10 countries in terms of freedom of the press in the world:

The scores have been taken from the World Press Freedom Index and interestingly, China, Vietnam, Saudi Arabia, and Iran are all listed at the bottom of the table.