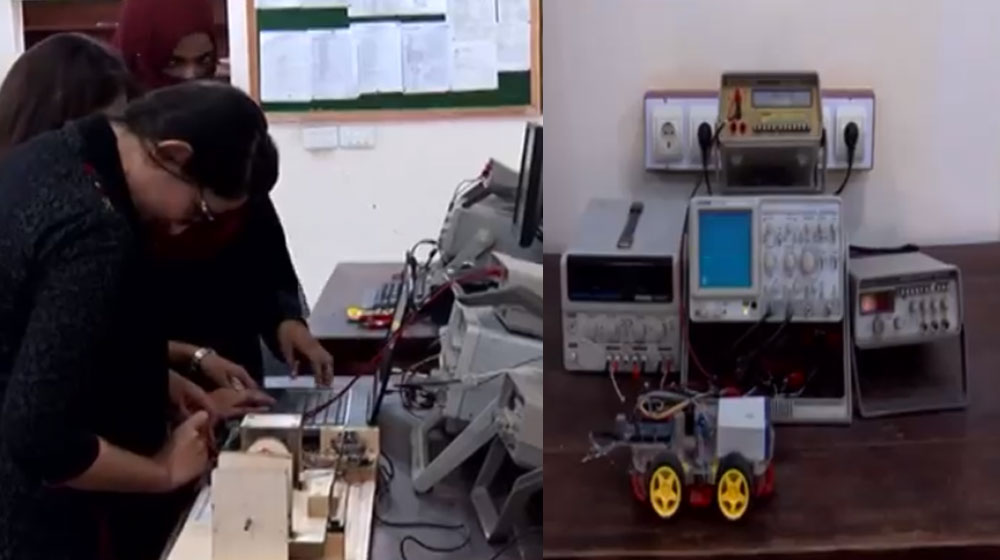 Students from the Applied Physics Department of the University of Karachi have developed a machine called ‘Braille Display,’ which lets blind people send and read text messages.

The apparatus which is currently in the process of development converts the received text into braille (raised letters), and blind people can read it by touching the display. People with visual impairment can also write their messages in the same way. 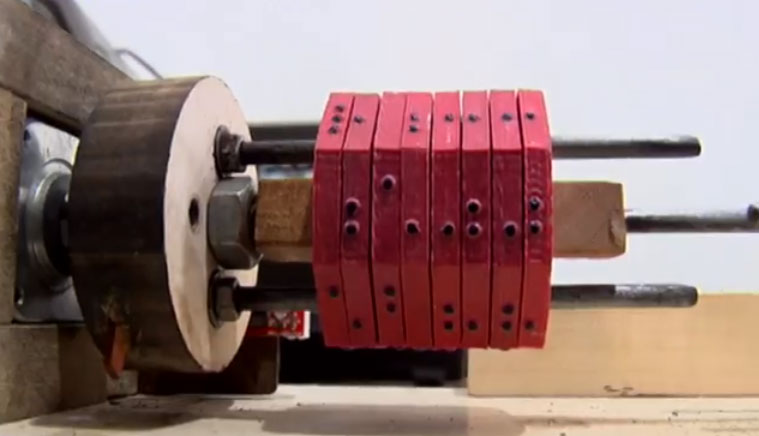 “We have been working on this project for over one year now,” a student Tuba Sohail informed media and added that at the moment, the device can only process four-letter words but they are working to improve the technology.

Our target is to make a seven to eight-letter word convertible through this device.

Dr. Zeeshan Alam, the project supervisor, mentioned that the machine works the same way as braille; however, it has digital apps as well. He maintained that the students were working to make further improvements in the device and hoped that it will soon be commercially available.

For those unaware, braille is a system for blind people that allows them to read and write through raised dots. It has equivalents for punctuation marks and symbols that present letters in different groups to be construed as a word. Visually impaired people can read braille by moving their hands from left to right along the lines.