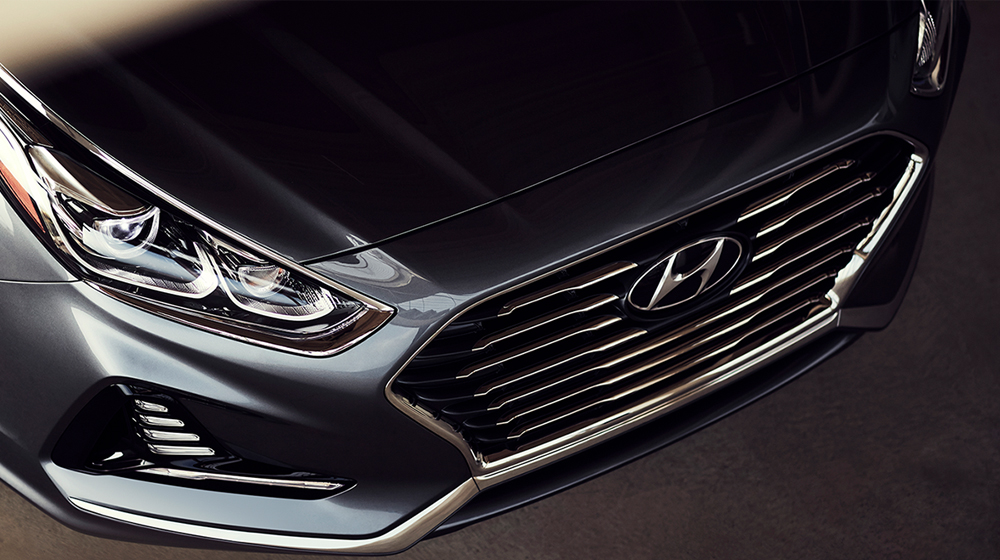 Officials at Hyundai-Nishat Motors have expressed hope that the present slump in the auto sector will dissipate at the beginning of the next fiscal year.

While talking during the unveiling of its first 2.6CC light commercial vehicle, Hyundai-Nishat Motors General Manager (sales and marketing) Ibad Jamal stated that there had been a 24% fall in car sales during the first 10 months of 2019.

He further added, “But this decline in sales is not ‘huge’ in view of the overall economic slowdown in the country and steep devaluation of the currency.”

Car manufacturers saw their sales take a nosedive with a fall of 56% in October when compared to the same period last year, making it the biggest monthly fall in over 10 years. Overall, there has been a fall of 46% in car sales during the first four months of 2019-20.

Hyundai-Nishat is aiming to launch a locally assembled LCV and three-passenger cars, including an SUV, of 1,000cc and more by June 2021. The first launch of its commercial model is expected next month.

In 2017, Hyundai partnered with the Nishat Group to establish its plant near Faisalabad with an initial investment of $150 million to manufacture 15,000 units annually under the Auto Industry Development Policy 2016-21. It has further plans to invest more than $230 million to boost its production capacity to 30,000 units annually by 2023.