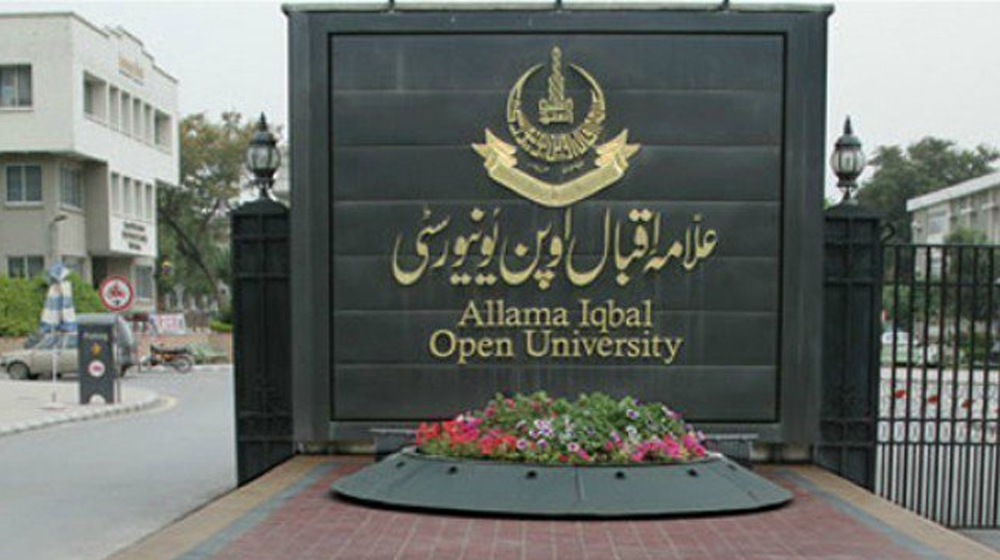 Allama Iqbal Open University (AIOU) remains the only public sector university that has been offering free education to prisoners since the 1990s.

Due to the stigma of having gone to prison, prisoners often have a hard time integrating back into society. With little or no education, prisoners rarely land respectful jobs on release.

In 2016, AIOU decided to update existing educational programs and facilities for prisoners all over Pakistan. After 2016, AIOU has been offering education to prisoners from Matric to Bachelors levels.

AIOU upgraded its facilities with assistance from Wafaqi Mohtasab, Higher Education Commission, and prison departments of all provinces.

According to an official of AIOU, the prisoners’ education program aims to extend the education net to prisoners. Prisoners who had received education during jail time became responsible citizens of Pakistan, said the official.

Vice-Chancellor of AIOU remains in contact with Inspector General Prisons of all four provinces to ensure prison authorities cooperate with the teachers all the time.

Moreover, Vice-Chancellor of AIOU frequently visits prisons at Quetta, Karachi, and Rawalpindi. During the visits, VC meets and distributes books among the prisoners.

AIOU provides free admission forms to the prisoners who want to enroll in the program. During their jail time, prisoners are exempted from registration, admission, tuition, examination, and degree fee.

Besides, AIOU will also set up classrooms for children who live with their jailed mothers at central jail, Quetta. The final version of the feasibility report of the project was sent to the authorities. AIOU officials say they are only waiting for the authorities to give them the go-ahead to implement the project.