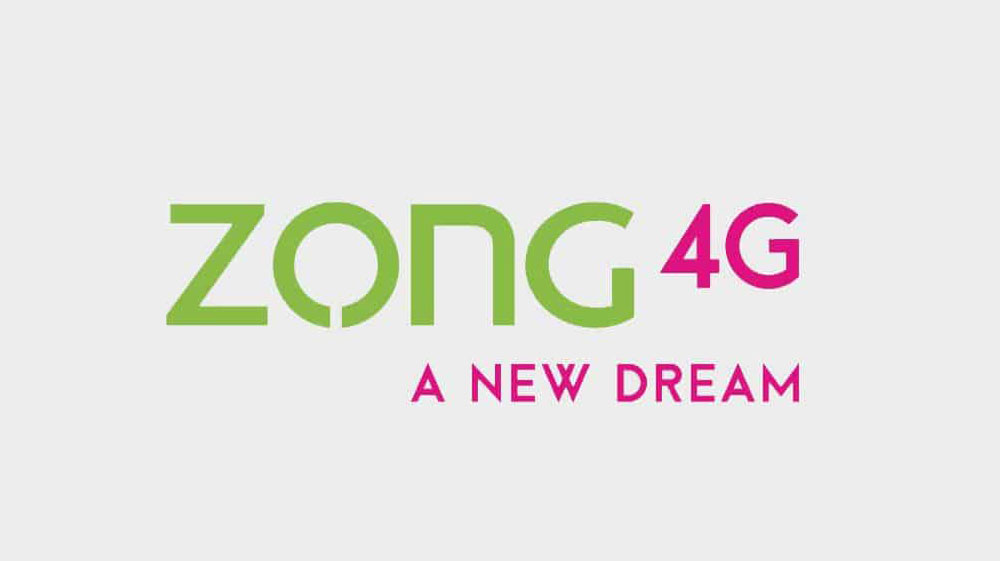 The government of Pakistan has received $238.6 million (Rs. 37.16 billion) from China Mobile (CM Pak) as a license renewal fee – a non-tax revenue.

Earlier, Telenor Pakistan and Jazz deposited $224.6 million (Rs 35.262 billion) separately (half of the amount as per court direction) as their license renewal fee in September 2019.

The recent deposits from the three cellular mobile operators against license renewal fee sum up to over Rs. 107 billion which will provide support to the national exchequer as well as the economy. This also shows the positive contribution by the telecom sector and efforts of PTA, stated PTA on Twitter.

The recent deposits from Cellular Mobile Operators against license renewal fees to the tune of more than Rs 107 billion would provide support to the national exchequer as well as to the economy. This also shows the positive contribution by telecom sector & efforts of PTA.

The government had approved the renewal of licenses of two mobile operators, ie, Jazz and Telenor Pakistan at around $450 million each while the third operator – CM Pak had to pay $470 million.

Due to stay orders issued by the Islamabad High Court, the collection of the renewal fee from two telecom companies, which was budgeted in previous fiscal year, had been delayed.

Cellular licenses were issued by the PTA to two new cellular mobile operators i.e. M/s Telenor Pakistan and M/s Warid Telecom on May 26, 2004 for a period of 15 years, under the Mobile Cellular Policy, 2004, on payment of $291 million after an auction.

The cellular license of M/s Paktel Limited, now China Mobile Pakistan (Zong), was also renewed by PTA under the 2004 Policy for a period of 15 years on payment of $291 million. These licenses were due for renewal on May 25, 2019 and October 22, 2019 respectively. In 2014, the government of Pakistan renewed the license of Ufone at $291 million.

On August 21, Islamabad High Court (IHC) directed Telenor and Jazz for depositing 50 percent of license renewal fee i.e. around Rs 36 billion each in two weeks as a guarantee.

The operators disagreed with the PTA decision on fixing the license renewal fee. The operators had also requested for grant of stay order to avoid service disruption in the country after August 21, 2019 – the date fixed by PTA for renewal of licenses.