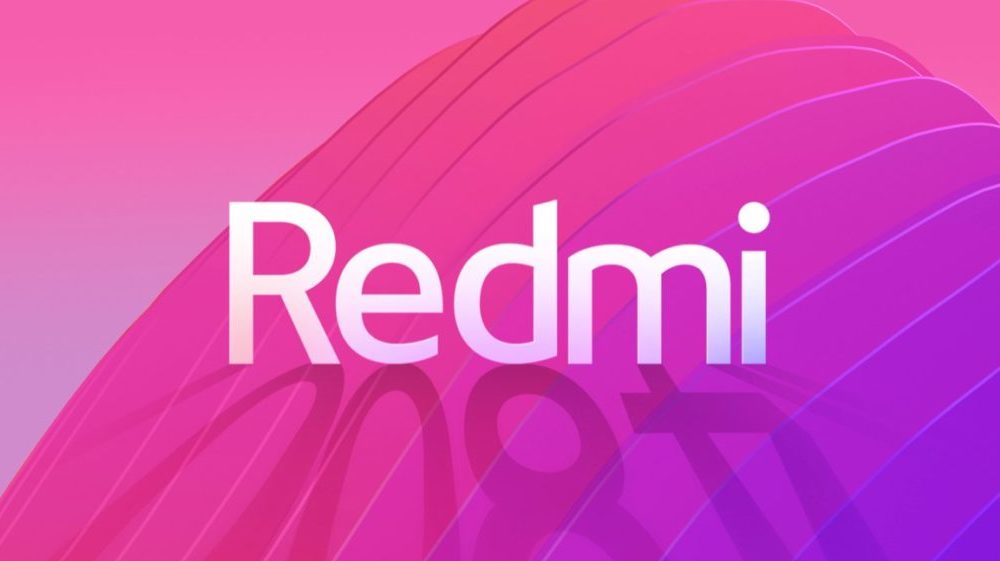 Xiaomi’s sub-brand Redmi is all set to host a major launch event in China tomorrow. This press event is going to unveil a variety of new and affordable products including the Redmi K30 series, new Redmibook laptops, Redmi gaming monitors, and more.

The Redmi K30 series is a follow up after the flagship killer lineup, the Redmi K20.

Also known as the Mi 9T/Mi 9T Pro, the K20 smartphones come with premium specifications on top of a price tag that puts all other flagship smartphones to shame, and the Redmi K30 is expected to follow suit. 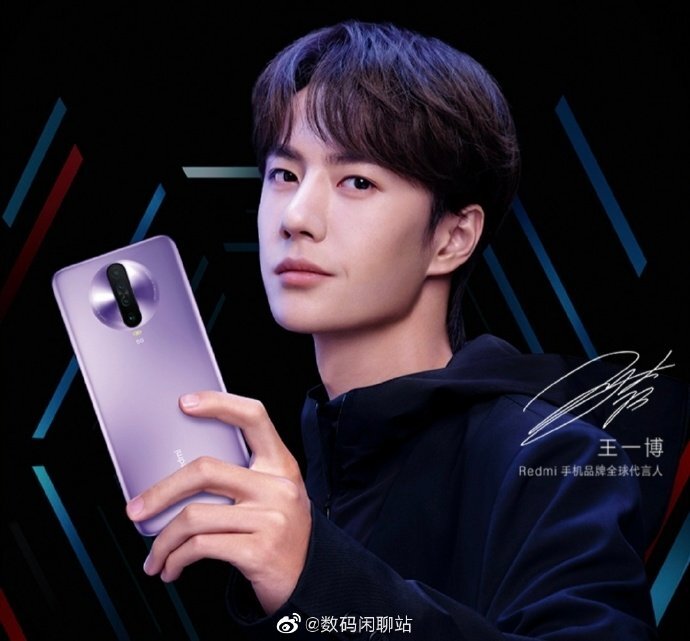 Rumor Roundup: All You Need to Know About The Redmi K30 & K30 Pro

Redmi is also planning to target the gaming market with a set of gaming monitors that will fall into the low-end and mid-range category. 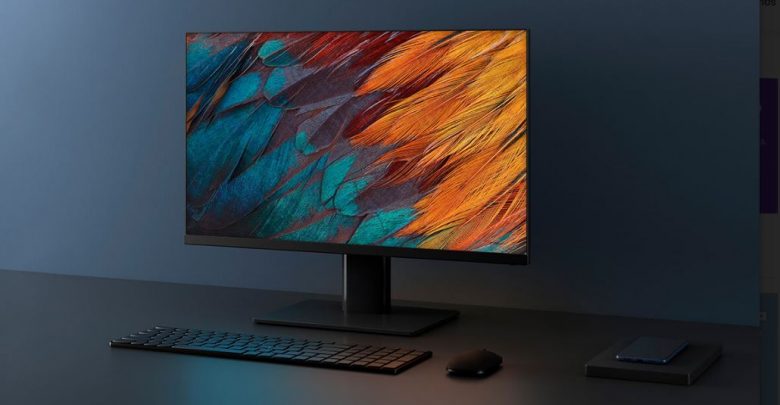 Unfortunately, there are no details on these monitors just yet, but they are expected to be cheaper than Xiaomi’s Mi Surface displays with smaller screen sizes featuring FHD display resolution. This is because Redmi has always been known to introduce cheaper alternatives for products that already exist in the Xiaomi lineup.

The Redmi gaming monitors are expected to cost no more than $100 with screen sizes somewhere between 20-25 inches.

The Redmibook laptops are confirmed to arrive on December 10 with top-notch specifications including Intel’s latest 10th Gen Core i7 processors and Nvidia’s MX250 GPU featuring 2GB worth of VRAM. 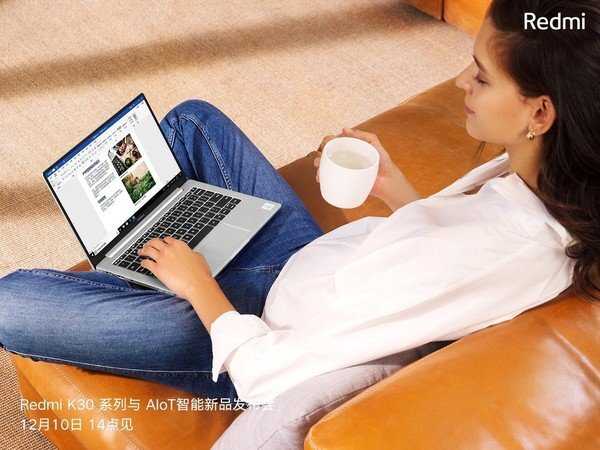 These notebooks will reportedly feature a 13-inch all-screen display on top of a lightweight design. However, more variants featuring larger display sizes are also expected.

The 13-inch Redmibook laptop is expected to be priced somewhere around $460.

On December 10, the Mi Watch is expected to get a cheaper sibling with slightly lesser specifications under the Redmi brand name. It will likely come with a similar design featuring an AMOLED display, Google Wear OS with MIUI on top, a large battery, and a price range of $150-160.

Additionally, the Chinese tech giant is also planning to unveil a smart speaker, a router, and a handful of IoT devices at the upcoming launch event tomorrow.