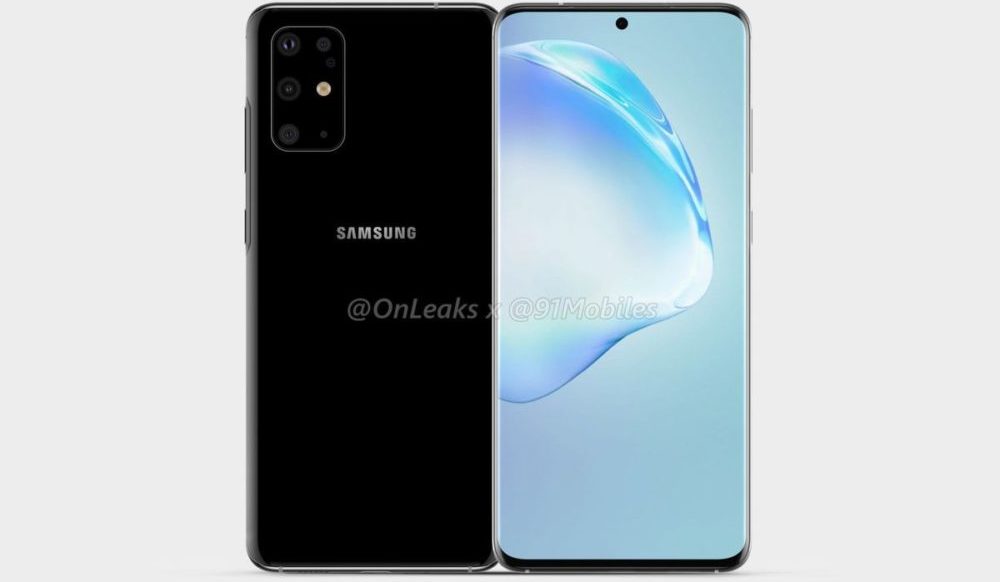 The Samsung Galaxy S11e has just appeared at the China Compulsory Certification (3C) website, exposing some of its key specifications ahead of its launch.

Also known as the CCC mark, the 3C certification program is a safety mark for products that are imported, sold, or used in the Chinese market. The Galaxy S11e has appeared on their website under the model number SM-G9810, revealing 5G compatibility and 25W fast charging support, up from the 15W on the S10e.

This technology is based on USB Power Delivery with PPS support, meaning that users will have the option to choose from a wide variety of compatible chargers.

The rest of the S11 lineup is also expected to come with 25W fast charging support, which means that the Galaxy Note 10 is going to hold its crown for the best fast charging (44W) Samsung phone for a while, probably until the inevitable Note 11.