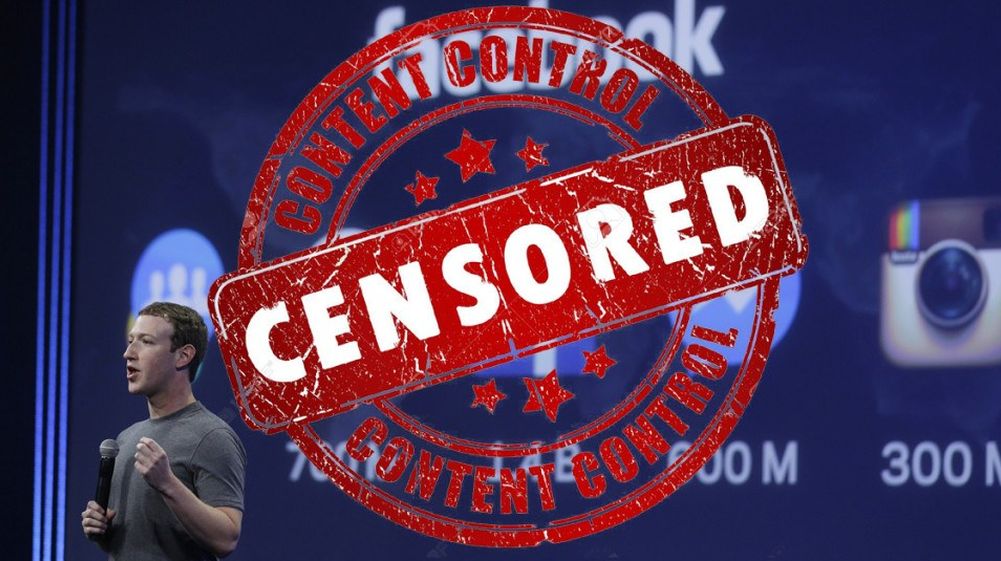 Facebook has taken down the official page of Jamaat-e-Islami Karachi for expressing support for the repressed Kashmiris in the Indian Occupied Kashmir (IOK).

Naeem-ur-Rehman took to twitter to register his protest saying Facebook cannot suppress our right of free speech in support of Kashmiris.

#Facebook trying to restrict #Pakistani Voices in solidarity with #Kashmiris.
Thousands of FB accounts including #JIKarachi FB page (more than half a million following) disabled b/c of supporting #OppressedKashmiris #IndianOccupiedFacebook @OwnerFacebook

Jamaat-e-Islami Karachi was actively promoting the party’s ‘Kashmir March’ on their official page that is going to be held on December 22.

Ameer of Jamaat-e-Islami Karachi demanded that the government of Pakistan should take action against Facebook over the suspension of the official page.

#Facebook is earning Billions of Dollars from #Pakistan Business Market while #IndianLobby present in #Dehli FB Office, suspending, blocking and disabling Pakistanis & Kashmiris account b/c of support for oppressed Kashmiris#IndianOccupiedFacebook

Naeem-ur-Rehman called for immediate restoration of the suspended official page of the party’s Karachi chapter.

Earlier, Twitter had been accused of being biased for suspending accounts of numerous Pakistanis who criticized the Indian government’s act of August 5.

Kashmiris Are Losing Their Whatsapp Accounts Due to Indian Blackout

Chief Executive Officer (CEO) of the National Information Technology Board (NITB), Sabahat Ali Shah, met with Twitter representatives over the issue. Twitter authorities agreed on not suspending accounts of Pakistanis raising their voice for Kashmiris in the future.

Jamaat-e-Islami will stage ‘Kashmir March’ on 22nd December in Islamabad to compel the government to shun its silence and extend material support to the oppressed Kashmiris.