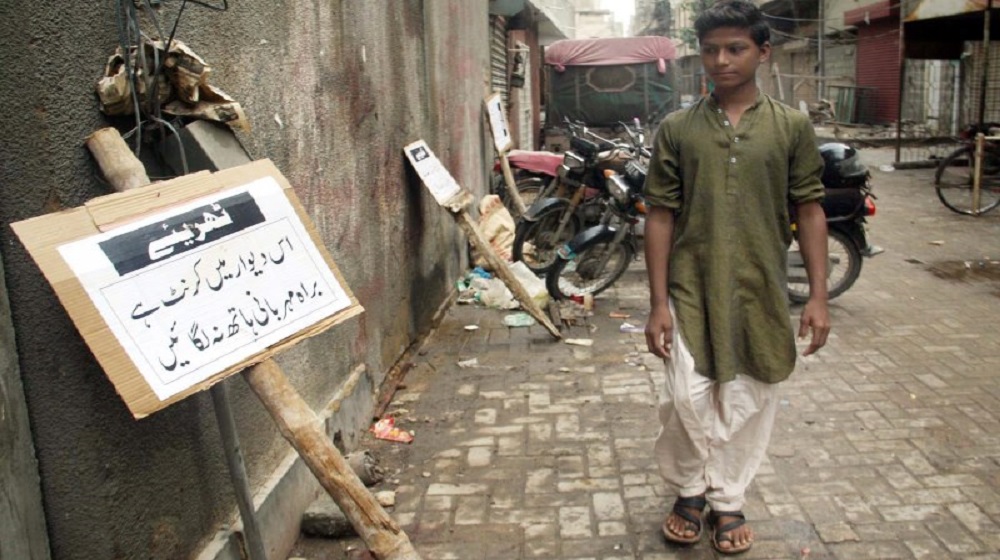 NEPRA has imposed a fine of Rs. 50 million on Karachi Electric Limited (KEL) due to loopholes in its distribution system that took the lives of 19 citizens back in July this year.

The regulatory authority penalized the company after an investigation which revealed the violations of terms and conditions of KEL’s license and NEPRA laws that caused fatalities due to lack of earthing of LT/HT poles and leakage of electricity from the distribution facilities of KEL.

During 29-31 July and 10-12 August this year, Karachi experienced heavy rainfall in most areas. Resulting scores of people lost their lives unfortunately due to electrocution and the supply remained suspended for long durations as reported by media. As a result, the authority initiated formal investigation to ascertain the facts and causes of fatalities and determine whether any violation of NEPRA laws has been committed by KEL.

The authority decided to initiate legal proceedings against KEL and issued a show-cause notice to KEL under Section 27B and Section 28 of the NEPRA Act, 1997. KEL was also given an opportunity of hearing. Based on the evidence available on the record, submissions of KEL and relevant provisions of the laws the Authority passed an order on 09-12-19.

NEPRA has observed that KEL has failed to maintain safety standards and ensure that distribution facilities do not leak current. It was noted that the design of the distribution network of KEL does not meet the requirements laid down in the relevant Code and Manual.

KEL has allowed telephone/TV/internet cable operators to use its distribution network in a hazardous manner. It has also failed to report fatalities immediately after occurrence to the authority and also failed to restore the supply of electricity within the prescribed time limits.

The authority has imposed a fine of Rs. 50 million on KEL and directed to complete earthing and grounding of its distribution system by April 2020 along with the third-party verification of its distribution system. KEL has also been directed to complete its internal investigation and reveal the employees/management responsible for this incident and submit its final report to the authority.

NEPRA has ordered the power company to fulfill its commitments to provide compensation to bereaved families at the earliest and in this regard provide documentary evidence to the authority.

K-Electric will submit a review with the National Electric Power Regulatory Authority (NEPRA) regarding the recent decision on the unfortunate incidents in Karachi.

The power utility will review the report in detail and submit an appropriate reply.

K-Electric is a law-abiding and responsible organization which ensures compliance with all respective regulations and guidelines and is committed to providing safe and reliable power supply to its customers.

Pursuant to the urban flooding caused by unprecedented rains, KE filed a Constitutional petition in the High Court of Sindh, in October, 2019.

The petition cited as respondents, cable TV and Internet companies, the city administration, municipal bodies and concerned regulators. KE asserts that the power infrastructure is continuously being encroached upon by cable TV providers, and internet service providers.

The power utility has requested that city administration and relevant civic bodies ensure that action is taken against encroachments in Karachi.

KE has highlighted other vital components including swift drainage of rainwater around power infrastructure and support in combatting illegal connections and unwarranted use of the infrastructure.