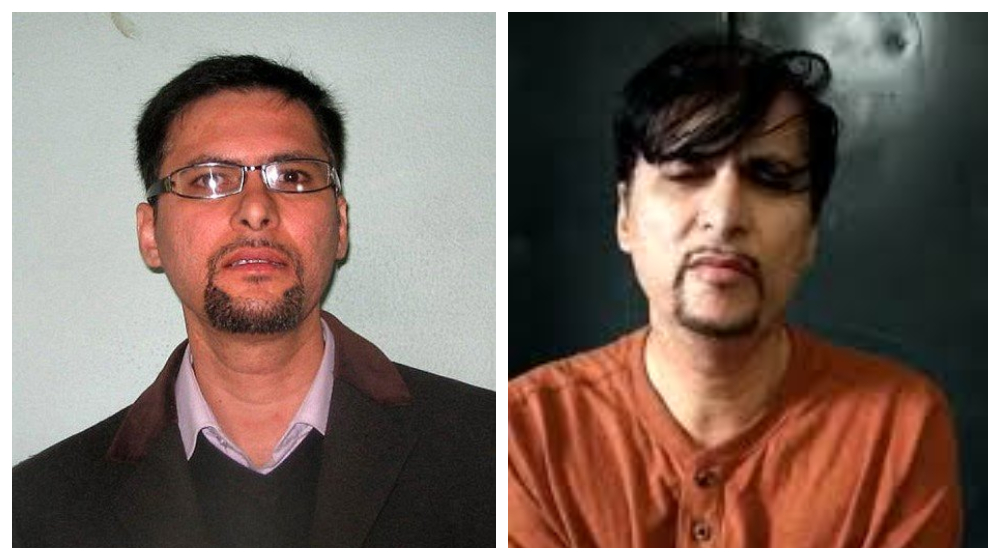 Rawalpindi Police arrested a serial pedophile and leader of an international child pornography gang last month. The man was identified as Sohail Ayaz who confessed his appalling acts in a brief video released after the arrest.

Since the arrest, Rawalpindi Police has been investigating the matter to ascertain the extent of crimes perpetrated by Sohail. On Monday, senior superintendent of Police (SSP) Faisal Khan presented the findings of the case to a standing committee of the Senate.

According to reports, police have recovered 100,000 pictures of minors from Sohail’s laptop. The DNA of the pedophile also matched with the DNA of the surviving minors. Drug tests have confirmed that the pedophile had also drugged the children.

Chairperson of the Senate committee, Senator Rubina Khalid, recommended that the FIA’s Cybercrime Wing should be empowered to investigate cases of child exploitation. Moreover, FIA should enhance information sharing with the International Criminal Police Organization (Interpol) to curb such cases.

Senator Kalsoom Perveen, a member of the Senate committee, suggested that the police should work closely with the FIA for these cases.

Sohail Ayaz has served jail time in Italy and the United Kingdom for sexually abusing children. He was deported from both the countries.

Following his deportation, Sohail worked on the Khyber Pakhtunkhwa Governance and Policy Project as a consultant. He was arrested from DHA Phase 8 in Rawalpindi.