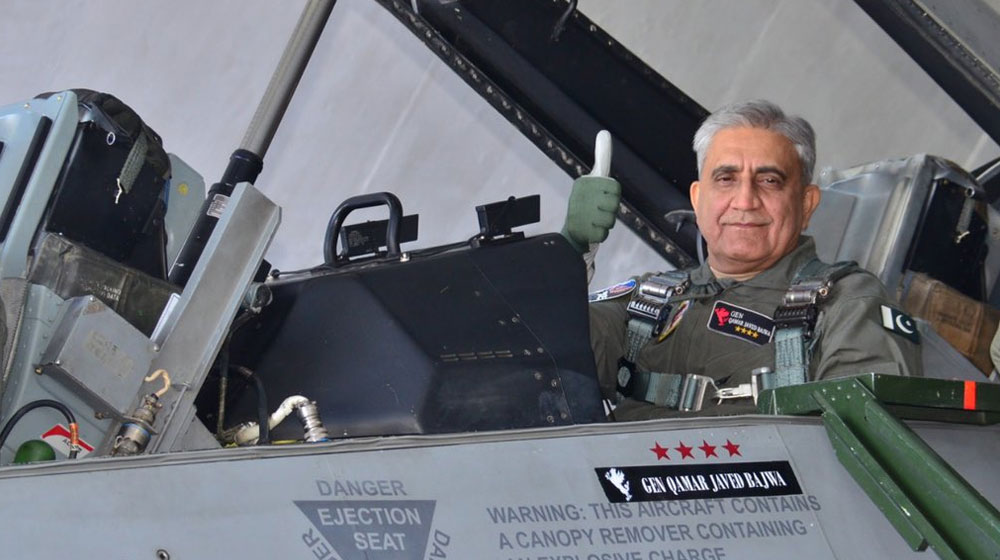 Pakistan Aeronautical Complex was established in 1971 by the Pakistan Air Force (PAF). Most of the country’s aircraft and avionics systems are designed and built at the PAC.

Pakistan Rangers to Get Rs. 300 Million for a Special Force on GHQ’s Recommendation

According to the Director-General Inter-Services Public Relations (DG-ISPR), COAS inspected the ongoing projects at the PAC.

According to DG-ISPR, General Bajwa acknowledged the imperative role PAC has been playing in strengthening the country’s defense since its inception.

COAS & CAS visited PAF Base Mushaf. COAS was flown in an F-16. CAS flew in another F-16 & both aircraft proceeded to maneuver for a combat action simulation mission.
COAS lauded professionalism & dedication of PAF & thanked the Force for its unmatched services to the nation.1/2 pic.twitter.com/rLjGhMLeCN