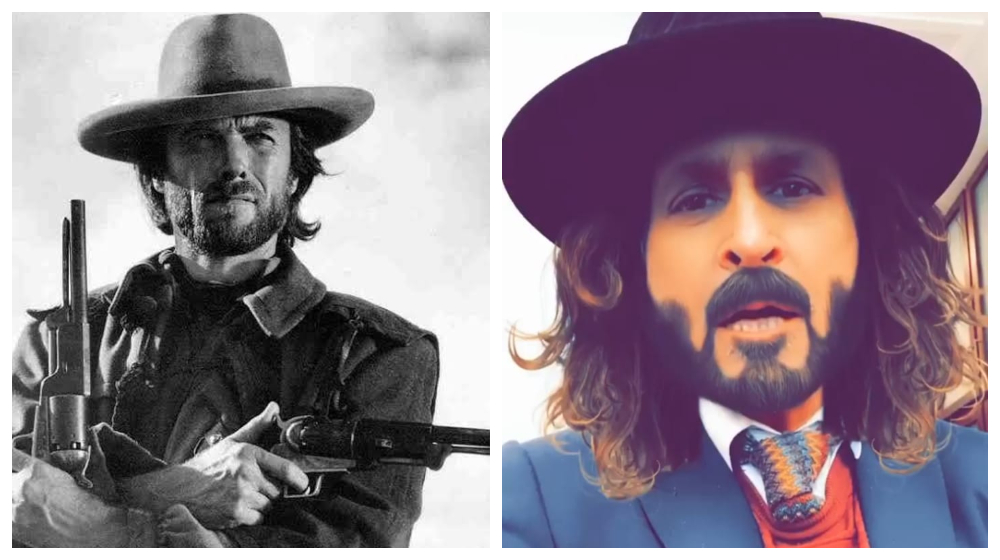 Former Pakistan captain and commentator, Ramiz Raja has grown tired of waiting in the com box, hoping for the rains to go away so that the return of Test cricket can become remarkable instead of a boring draw.

With almost two days wiped off due to bad weather, the 57-year-old has found something to cheer up his day. The former cricketer shared an Instagram post earlier today where he tried copying the legendary actor, Clint Eastwood.

You have to ask yourself one question, Do I feel lucky?

The line is in reference to the famous San Francisco Inspector “Dirty” Harry Callahan in Magnum Force.

Ramiz Raja has been known for his commentary, however, every now and then he finds a way to entertain his fans. And this video is pretty hilarious.