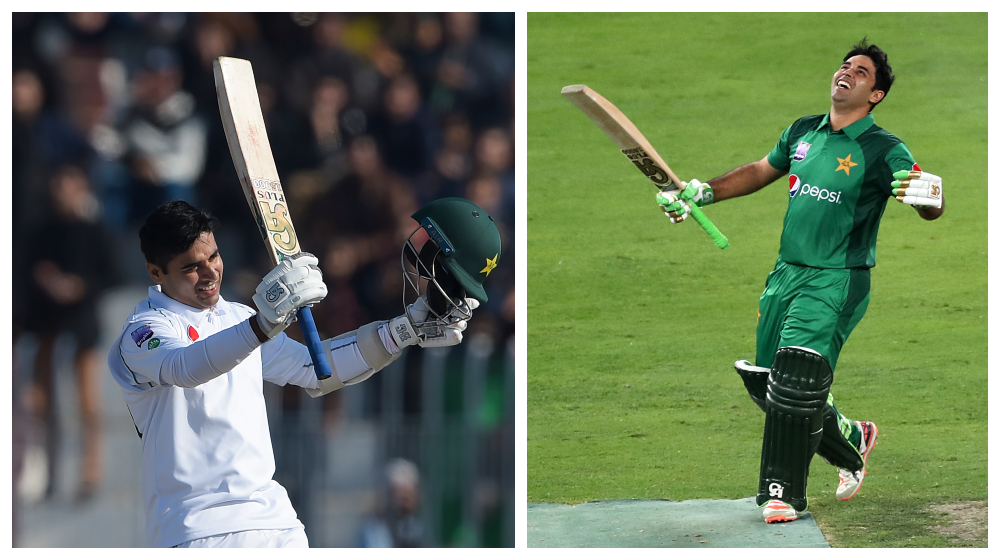 Pakistani batsman, Abid Ali has registered his name in the record books for a first of its kind record, becoming the first player to raise centuries on both ODI and Test debuts.

The 32-year-old achieved the feat on the 5th day of the first Test against Sri Lanka at Rawalpindi on Sunday. The cricketer sealed a place in history as he raised his bat in the final session of the day.

The match ended in a draw, however, both Abid Ali and Babar Azam scored their first centuries on home soil on Test cricket’s return to the country after a long 10 years.

Abid had earlier scored his first ODI ton in his debut match against Australia on 29th March 2019 in UAE.

List of players to make centuries on their Test and ODI debuts:

No other male cricketer has achieved the landmark, however, England’s Enid Bakewell holds the same record in women’s cricket.

Social Media Reacts to Fawad Alam Reaching Yet Another Milestone

Bakewell, however, had to wait for 5 years to make this record. She scored her debut Test ton against Australia in 1968, but, played her first ODI in 1973 against International XI Women.