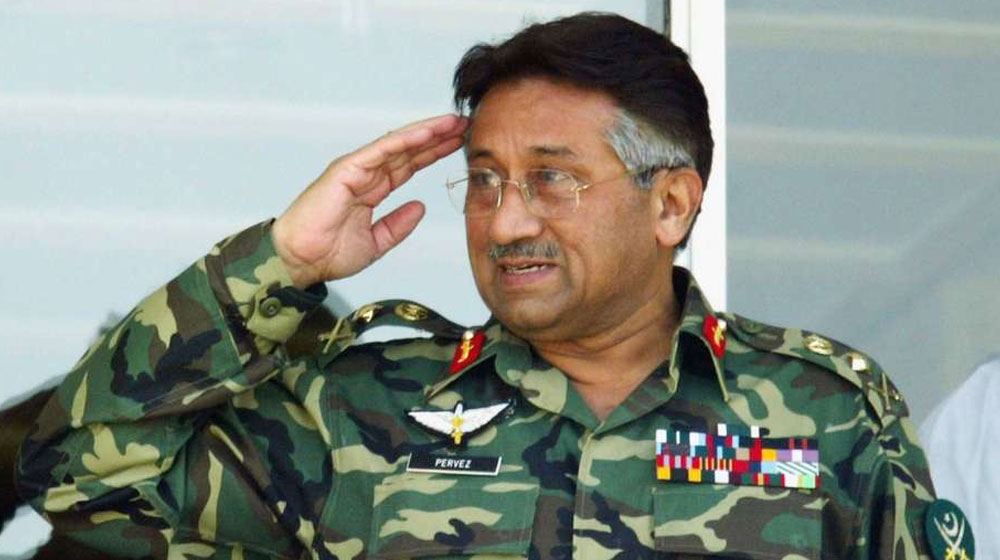 The shocking verdict came on Tuesday morning after the Lahore High Court (LHC) referred the case to the special court.

Army Chief’s Extension Will be Terminated if New Law Is Not Passed: Supreme Court

In its short order, the court declared that the former president committed treason by suspending the constitution on November 3, 2007. A detailed decision will follow.

During the course of hearing, the prosecution team led by Advocate Ali Zia Bajwa, requested the court make amendments in the indictment against the former dictator.

He said that the government wanted to include the names of former Prime Minister Shaukat Aziz, Abdul Hamid Dogar, and Zahid Hamid

It is imperative for all accused to be tried simultaneously. The aiders and abettors should be tried as well.

The bench, however, turned down the request, commenting that the Supreme Court had already allowed the government two weeks to add more names to the charge sheet.

Justice Karim questioned as to why the government was using delaying tactics in the case. He remarked that the prosecution should file a separate application if it wanted to add more names in the case.

When asked to present his argument, Advocate Bajwa requested for more time saying he was not fully prepared. This irked Justice Waqar Seth of PHC who ordered him to leave the rostrum.

The bench observed that the case will only be heard in the light of the Supreme Court’s orders and not the judgments of the high courts.

The case against the General (retd) Musharraf was filed during the PML-N government in 2013 for imposing the state of emergency on November 3, 2007. He was indicted on March 31, 2014.

However, despite being indicted in the high treason case, the PML-N government allowed Musharraf to leave the country in March 2016 on medical grounds. He has since lived in Dubai.

It is a developing story and will be updated as more information becomes available.