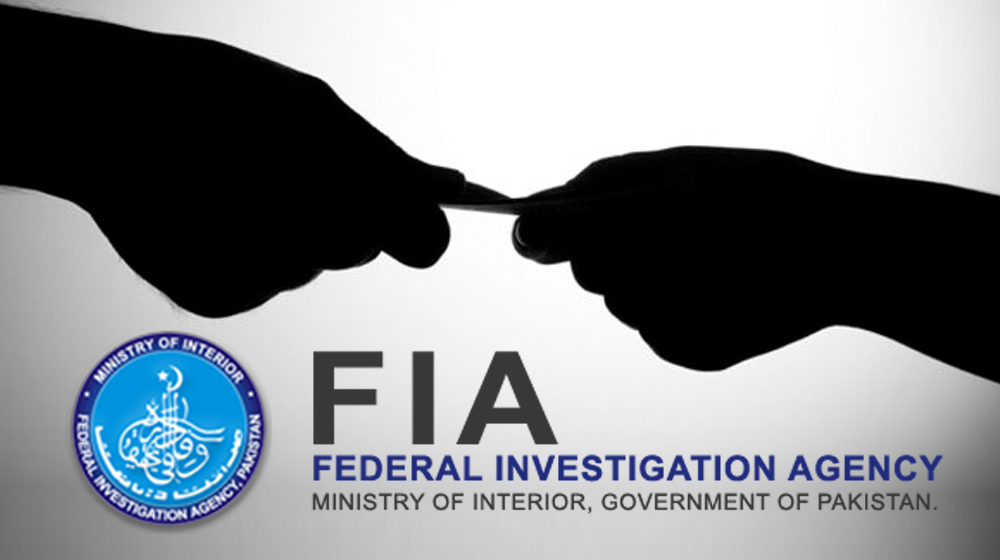 The Federal Investigation Agency (FIA), which itself is a law enforcement organization for criminal investigation and border control, has been swindled by one of its own officials.

According to a news report, the cybercrime wing of FIA has been defrauded by Professor Abdur Rauf and a trading company that sold them outdated equipment including computers. The equipment purchased from the company has been rendered obsolete throughout the market.

Due to the official’s negligence, FIA has had to face a loss of over Rs 40 million. The agency has now launched an investigation into the matter.

The official, Abdur Rauf, is already under probe by the FIA for other criminal inquiries as well.

Earlier, a Police officer was robbed at gunpoint in Islamabad by thieves who were impersonating as CIA officials. Pakistani authorities have a habit of making a mockery of themselves for all the wrong reasons and this has to stop.