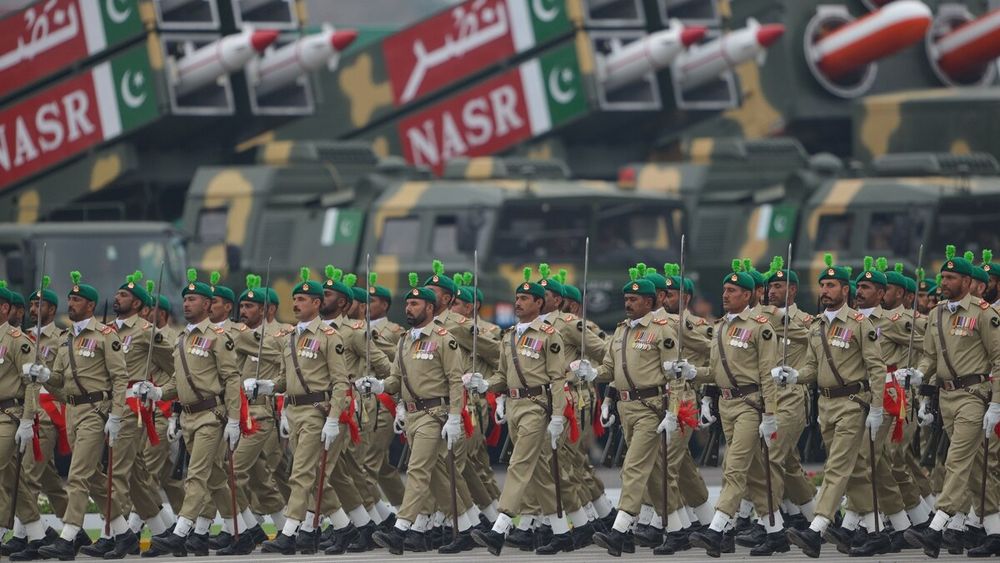 Pakistan’s foreign policy may finally be heading in the right direction especially when it comes to relations with the United States as the Trump administration has decided to resume the country’s participation in the International Military Education and Training Program (IMET).

The State Department, on Thursday, announced the resumption of the program under which security aid of worth $2 billion will be given to Pakistan which was suspended in January 2018 on orders of President Donald Trump to pressurize Pakistan to “do more”.

According to experts, the relations between the two nations have improved in the last year or so, especially after Imran Khan’s meetings with Donald Trump.

Talking to Reuters, a State Department’s spokeswoman told that the program “provides an opportunity to increase bilateral cooperation between our countries on shared priorities”.

We want to continue to build on this foundation through concrete actions that advance regional security and stability.

Under the program, 66 Pakistani armed forces officers will also go to study different courses at U.S. military education institutions, such as the U.S. Army War College and the U.S. Naval War College.