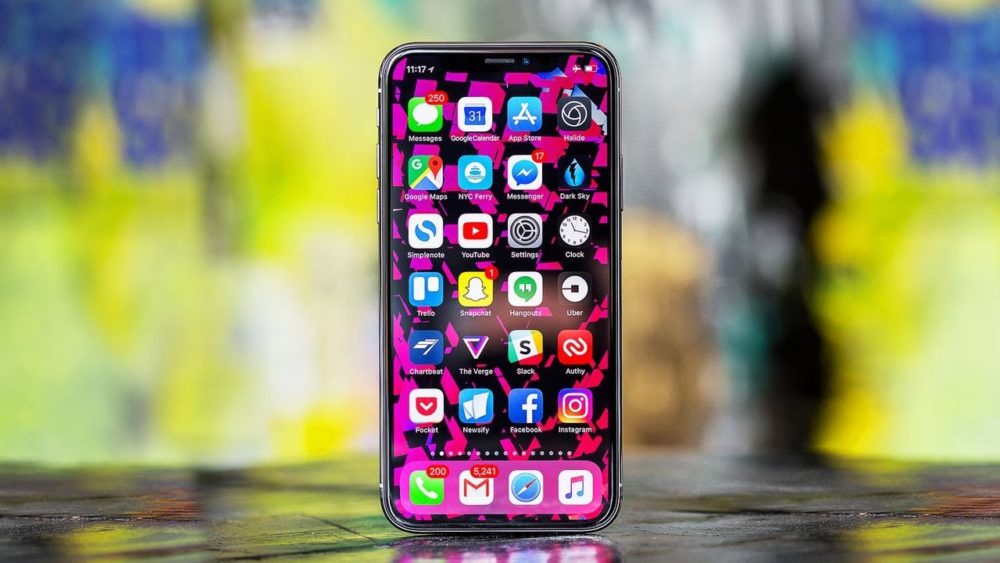 It is common knowledge by now that Smartphone batteries tend to degrade over time. Their total capacity gradually decreases over the years and even starts charging slower in some cases.

Although it is tolerable in cheaper and easily replaceable devices, smartphones costing a thousand dollars have no excuse.

iPhone X owners have started complaining on Apple Support Forums and Reddit about significant drops in battery performance. Several have complained about their phones shutting down at 20% battery, while others have revealed how they are only left with 80% of the total battery capacity even after a replacement.

It has gotten to the point where users are concerned if they should even consider getting a $70 replacement since it doesn’t seem to be improving anything.

A premium phone, especially one that costs such a fortune, should run full force for at least three years. It is valid to expect as much especially since even mid-range Android phones costing no more than $400-500 are able to easily last more than 3 years in most cases.

While lithium-ion batteries are indeed at fault here as well, it is also worth mentioning that Apple has been involved in several controversies regarding deliberate phone degradation to force customers to upgrade their devices. Experts suggest that Apple may have reduced battery life on the software side.