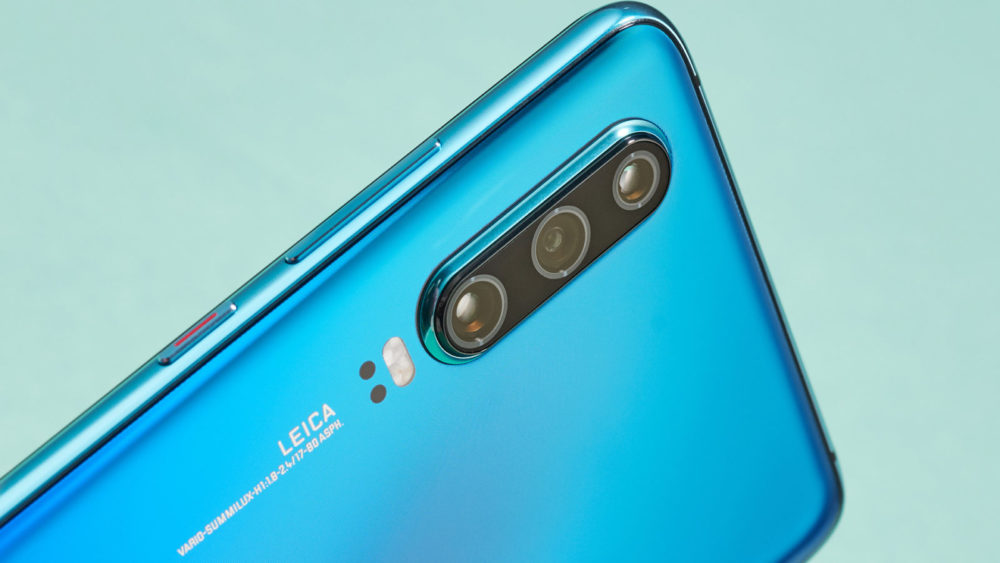 A Huawei patent for a smartphone with three rotary cameras approved on December 17, 2019, by the Chinese authorities was recently discovered by Let’sGoDigital. The patent primarily shows a smartphone with a triple sensor camera mounted on a motorized surface that will offer shots of the same quality at the front and the back. 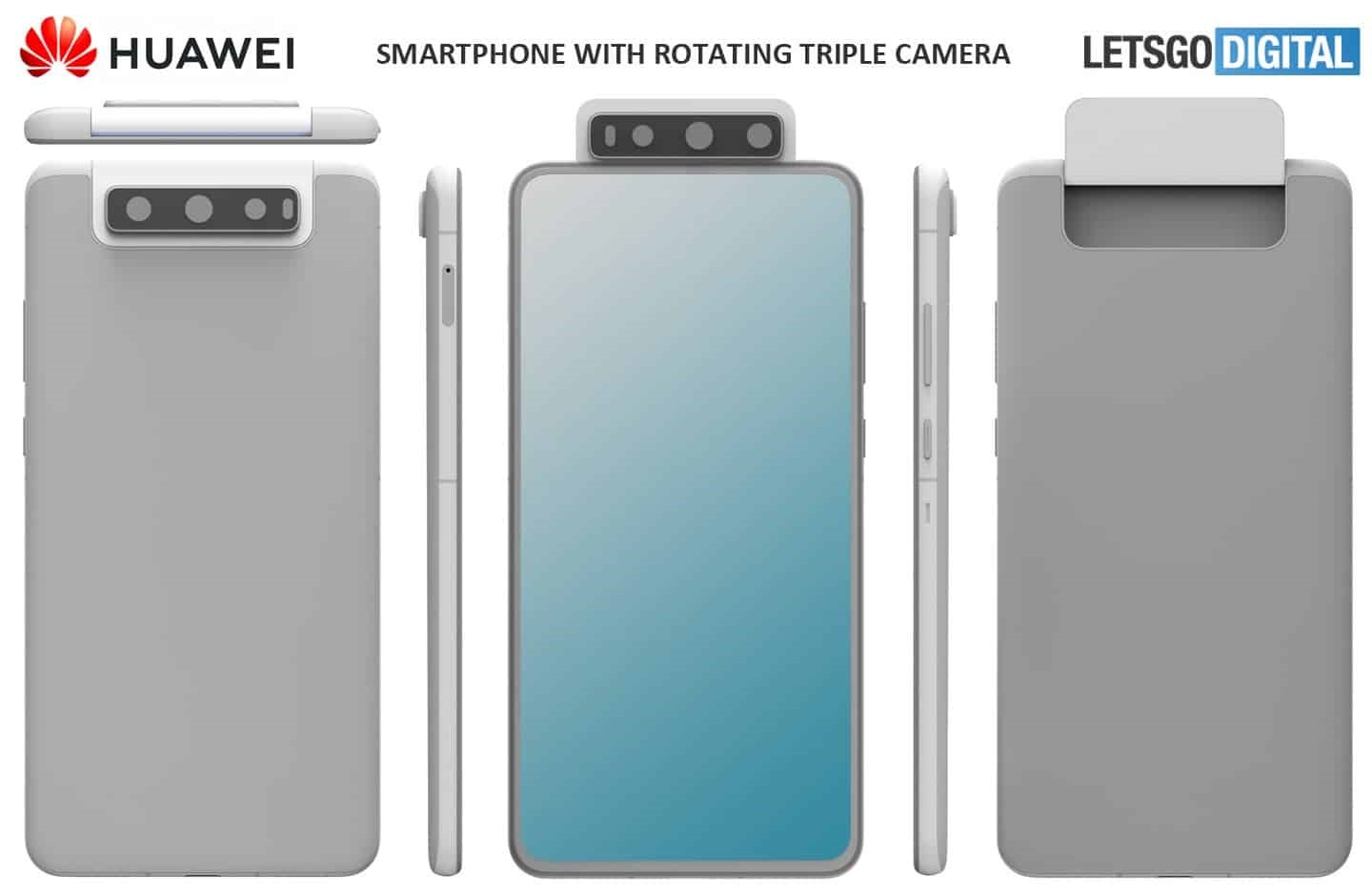 This is not the first time an OEM has thought of putting a rotary camera system on a smartphone. If you remember Zenfone 6, it came with a similar camera mechanism. A slightly tweaked version of the same solution was adopted by Samsung for one of its popular upper mid-range smartphones the Samsung Galaxy A80.

As far as the durability of the system is concerned, we are unsure how Huawei plans to make it happen. However, Asus Zenfone 6’s camera mechanism was tested by the famous Zack from JerryRigEverything and it passed all the tests with flying colors.

Since this design is at the patent stage, we cannot really say if a smartphone with a similar camera mechanism will be launched by Huawei, but according to Analysts, there is a huge chance that the Chinese Giant is considering something like this for the upcoming Huawei P smart Z.