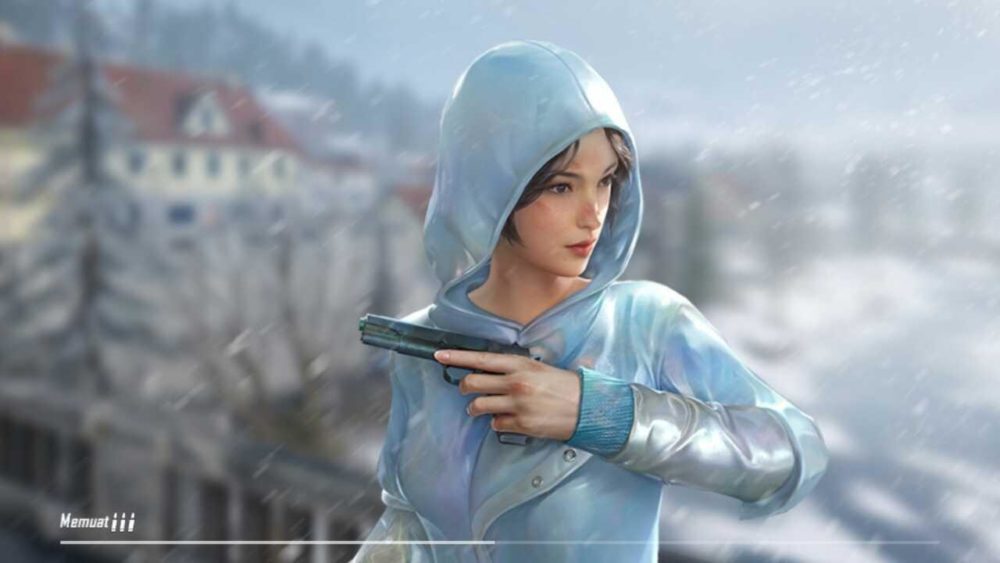 PUBG Mobile patch 0.16.0 introduced a winter-themed update to the game with new modes including Snow Paradise and a Death Race like experience known as Ragegear.

Players assumed that it would be the last update to PUBG for 2019, but that was just proven wrong as the game is now adding even more content.

Bring out the big guns! Payload x War Mode has all the action of War Mode with the explosive potential of Payload Mode. Try it now in EvoGround! pic.twitter.com/5U6Y3mcfcl

The latest update brings a new twist to EvoGround, combining Payload mode and War mode into a fun mashup. Players will skydive into the battlefield from their aircraft like usual but will respawn once eliminated. However, once the map starts getting restricted to safe zones, players will stop respawning immediately, giving the game mode a classic Chicken Dinner ending.

Players will also have access to an abundance of rocket launchers and grenade launchers.

There are new winter-themed cosmetics including a Rudolf Skin and a Charming Reindeer set that can be acquired through classic crates. There is also a new Winter card Workshop where players have to find colored balls to design their own winter cards.

The new patch is set to go live on January 1.