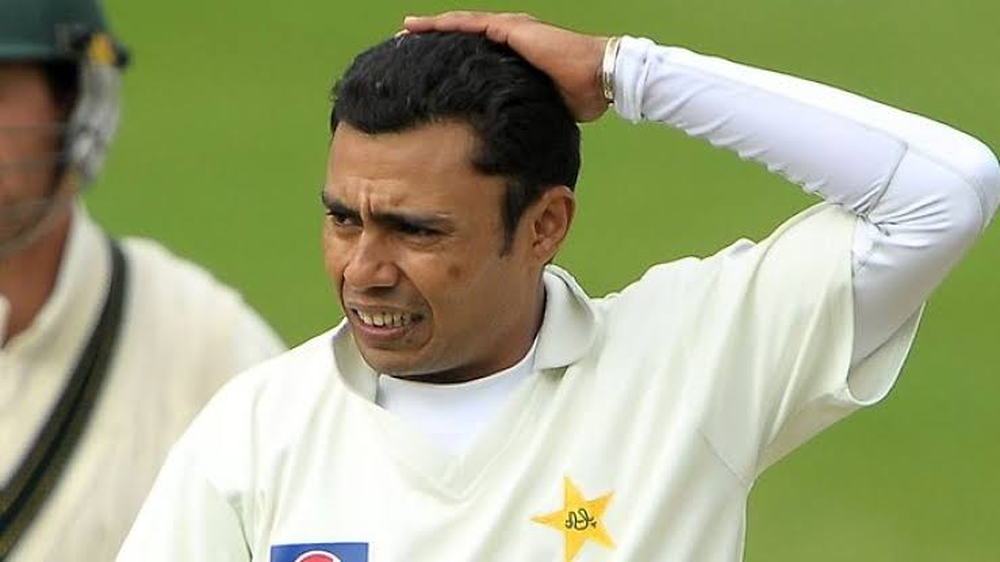 Former Pakistani pacer Shoaib Akhtar has claimed that Danish Kaneria faced discrimination based on his religious beliefs at the hands of a few fellow cricketers.

These revelations were made during a show ‘Game On Hai’ aired on PTV Sports. Akhar further revealed that some cricketers were even reluctant to eat with Danish Kaneria because he was a Hindu.

In my career, I fought with two-three (in the team) when they started talking on religionism. Things like ‘who is from Karachi, Punjab or Peshawar’, that used to infuriate me. So what if someone was Hindu? He is playing for our country and winning us matches. Some used to say, ‘sir ye yaaha se khaana kaise le raha hain‘ (how is he taking food from here)?

VIDEO: Shoaib Akhtar makes a sensational revelation. He says Pakistan players refused to eat food with Danish Kaneria because he was a Hindu. He was never given any credit for his performances and was constantly humiliated because of his religion. pic.twitter.com/zinGtzcvym

Following the remarks made by Akhtar, Danish Kaneria also expressed his opinion on the matter and said:

Shoaib has been a legend of the game. His words are also as blunt as his bowling. When I was playing I did not have the courage to speak on these matters but after Shoaib bhai’s comments, I do. He has always supported me and also Inzy bhai (Inzaman-ul-Haq), Mohammad Yusuf and Younis bhai (Younish bhai).

He further added that he will publicly name all the players who were against him.

Those who did not support me, I will make their names public soon. Having said that, I feel fortunate and honoured that I got to play for Pakistan.

Kaneria, who is now 39, was found guilty of spot-fixing while playing English county. He admitted to the charges 2018 after six years of denial.

The leg-spinner played 61 Test matches, and 18 ODIs for Pakistan and picked up 261 and 15 wickets respectively.