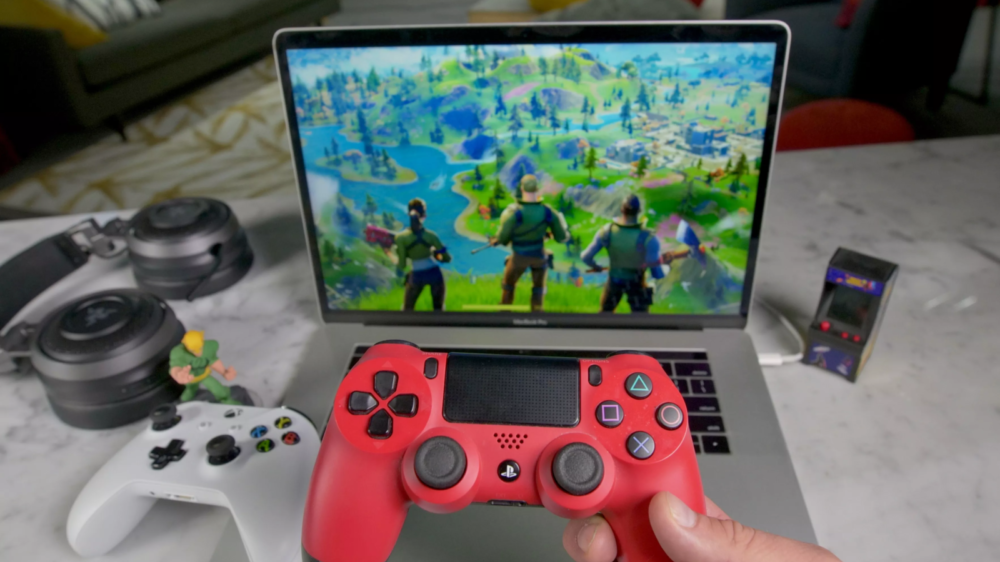 Apple’s MacBook laptops have always been oriented towards professional use. The lineup did, however, allow for mid to low-end gaming with hardware capable of handling only moderate requirements.

This trend may soon change as the American tech giant is rumored to introduce a new “gaming-grade” Mac product with a focus on e-sports. The rumor suggests that this gaming Mac computer could cost up to $5000.

If it turns out to be true, this will be the first time that Apple is entering the gaming market with the sole intention of targeting Esports. It is unclear whether it will be a desktop computer or a MacBook laptop. Rumors claim that it might as well be an All In One (AIO) device like the iMac line.

Since the company’s latest Mac Pro desktop is upgradable through modular hardware, it is likely that the gaming Mac will also be a desktop instead of a MacBook. This is because MacBooks have always been near impossible to upgrade since they come with soldered components, which is not ideal for the gaming market since gamers need easily replaceable hardware for future-proofing.

Apple’s questionably limited list of compatible games is also another cause for concern, as MacOS does not support many Esports titles.

Details on the upcoming gaming Mac are still scarce, but we expect to hear more as Apple’s Global Developer Conference (June 2020) draws near.