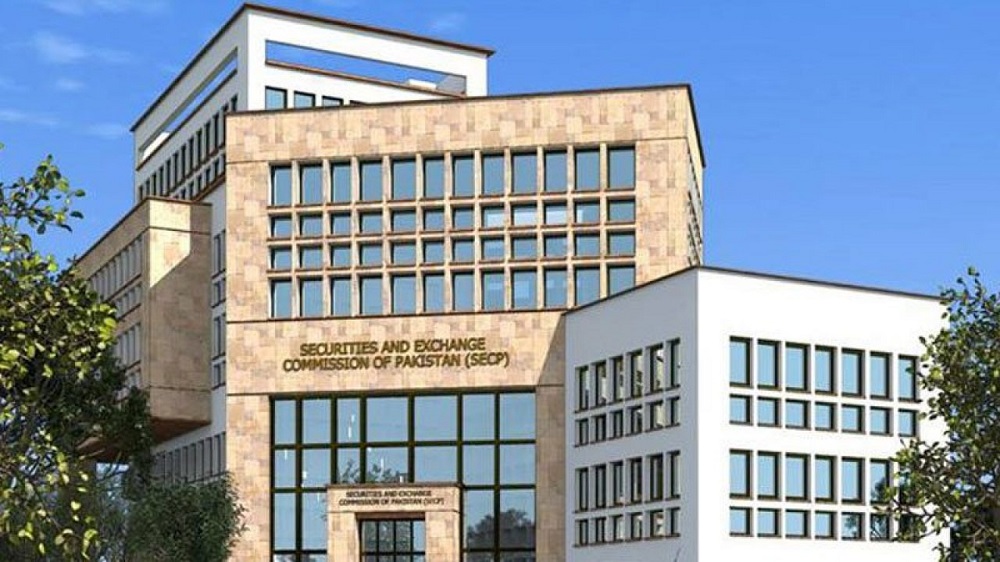 The Securities and Exchange Commission of Pakistan (SECP) will extend its One-Stop-Shop (OSS) facility for company registration to Balochistan and KPK.

SECP Commissioner, Shaukat Hussain, said this while speaking at the launching ceremony of the Balochistan government’s plan for the Transformation of Traditional Businesses into Corporate Bodies.

Doctors in Civil Hospital Quetta Performed Surgery Under a Flashlight

Shaukat informed the audience that SECP’s eServices have already been integrated with the Federal Board of Revenue (FBR) and the Employees Old-Age Benefits Institution (EOBI). The eServices have also been linked with business registration portals of Punjab and Sindh.

Shaukat Hussain, while appreciating the initiative of the Balochistan government, said that a formal economy where registered businesses pay taxes and create jobs to contribute to the overall economic growth is the need of the hour. Therefore, it is high time that immediate steps are taken to encourage business registrations.

The attendees of the event were also informed about the recent reforms by SECP to facilitate entrepreneurs and reduce the time and cost of starting a new business. These include a simplified incorporation process, a significant reduction in fees, reducing time for incorporation to four working hours and facility for payment of fee through Mobile and internet banking.

The Commissioner underlined that SECP’s reforms led to a 27% increase in company registration in 2019. He also apprised the audience about the recent launch of SECP’s startup portal and proposed amendments in the Companies Act 2017 to promote startups, especially in the technology sector.

Chief Minister of Balochistan, Secretary Industries and DG Board of Investment, Balochistan appreciated SECP’s initiatives for ease of doing business and assured their cooperation for implementation of OSS in the province.