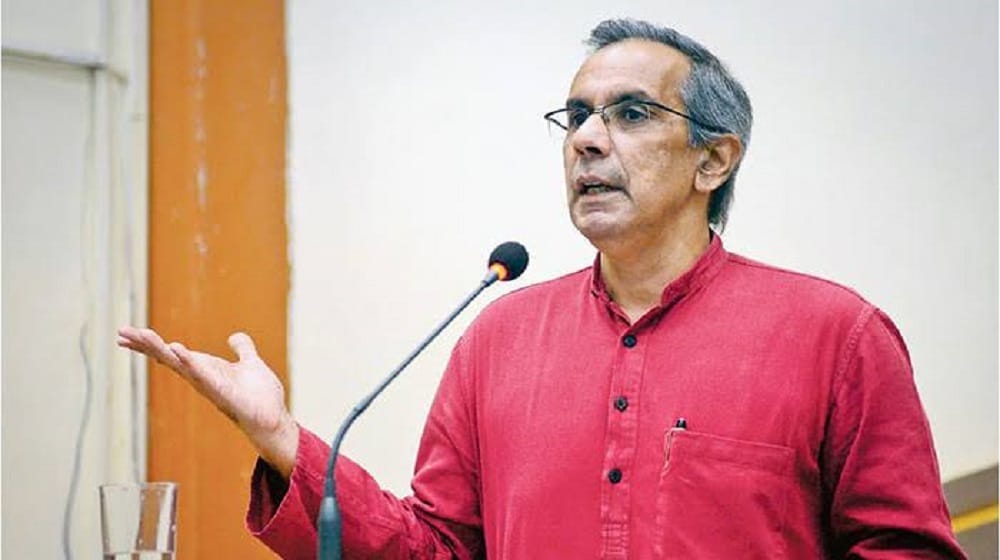 Renowned political economist and academic researcher Professor Dr. Syed Akbar Zaidi has been appointed as Executive Director of the Institute of Business Administration (IBA) for four years, according to the notification by the Sindh Department of Universities and Boards.

The appointment was under the Sindh Universities and Institutes Laws (Amendment) Act 2018.

Dr. Zaidi is an adjunct faculty member at the IBA, Karachi. Previously, he taught at Columbia University, University of Oxford, and John Hopkins University.

His academic experience spans nearly 30 years during which he published several academic papers and books.

Dr. Zaidi has done his Ph.D. and MPhil from the University of Cambridge in 2009. He has also been associated with the development and social sector consultancy.

After Dr. Ishrat Hussain, Advisor to PM and former Governor State Bank of Pakistan, he is a big name who is expected to lead the university towards the next level.