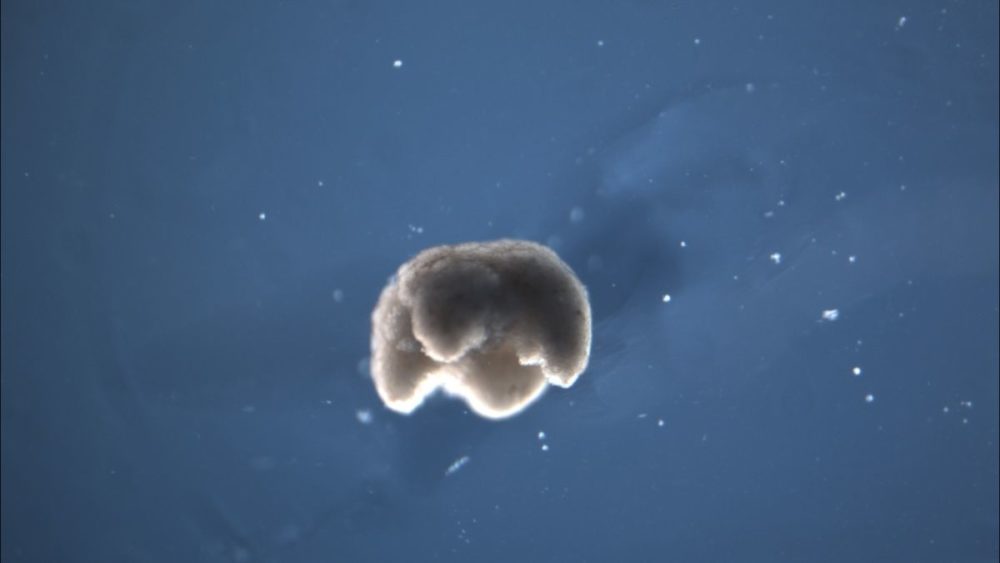 Scientists at the University of Vermont and Tufts University have come up with the world’s first living and self-healing robots named the Xenobots after the African clawed frog (Xenopus laevis).

The scientists extracted stem cells from the African clawed frog and left them to incubate. For those who don’t know, stem cells are cells that have not developed into a specific role yet. The scientists were able to extract these stem cells from frog embryos which were incubated, cut and reshaped into specific ‘forms’ via supercomputers.

Michael Levin, the director of the Allen Discovery Center at Tufts University in Medford, Massachusetts, said:

These are entirely new lifeforms. They have never before existed on Earth. They are living, programmable organisms.

According to Joshua Bongard, one of the lead researchers at the University of Vermont:

These are novel living machines. They’re neither a traditional robot nor a known species of animal. It’s a new class of artifact.

Xenobots neither act nor look like traditional robots. They are less than a millimeter in size, and instead of having a shiny metallic structure, they look like tiny blobs of moving flesh. According to scientists, they created this structure deliberately since it is not any robot; rather, it is a “biological machine.”

According to researchers, “Traditional robots degrade over time and can produce harmful ecological and health side effects.” The Xenobots, on the other hand, are “more environmentally friendly and safer for human health.”

As far as the practical implications are concerned, thanks to the size and biologicals abilities of the Xenobots, they can be used for tasks like cleaning up radioactive waste, collect microplastics in the oceans, carry medicine inside human bodies, or even travel into our arteries to scrape out plaque.

All these applications make sense considering these tiny bots are designed to survive in aqueous environments without additional nutrients for days since they come pre-loaded with their own food source of lipid and protein deposits.