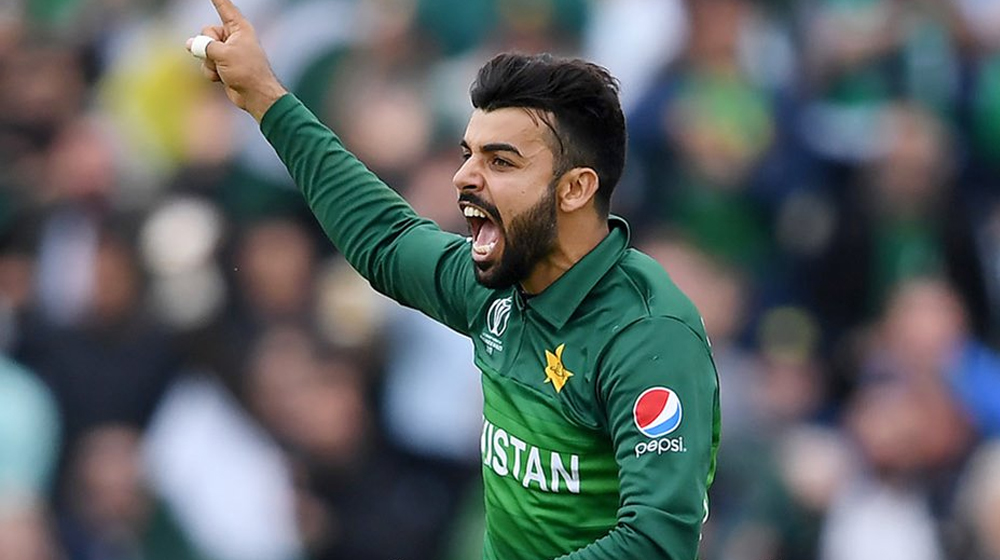 Pakistani all-rounder Shadab Khan has often been criticized for not contributing with the bat but has finally delivered big in the Bangladesh Premier League (BPL).

The all-rounder hit 64* from just 41 deliveries. However, his efforts were in vain as Dhaka Platoon lost by 7 wickets in the Eliminator match.

Shadab also delivered with the ball as he picked up the crucial wickets of Chris Gayle and Imrul Kayes. The leg-spinner finished the tournament with 11 wickets at an economy rate of 6.92.

Dhaka Platoon’s loss meant the end of their campaign for the on-going BPL season. Winner of the match, Chattogram Challengers, will now face Rajashi Royals in the 2nd Qualifier.

The winner of the 2nd Qualifier will face Khulna Tigers in the final of the tournament, which will be held on 17th January at Shere Bangla National Stadium, Mirpur, Dhaka.