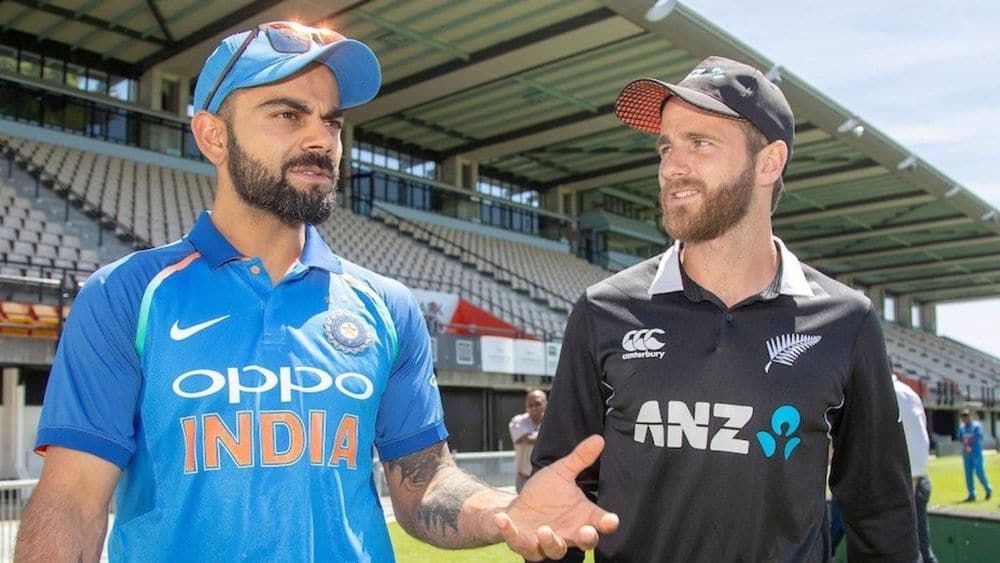 Indian captain, Virat Kohli, has been awarded the ICC Spirit of Cricket Award for his gesture to urge the audience to clap for Steven Smith in the World Cup.

The crowd was booing Smith, who made his comeback after Newlands ball-tampering scandal, at the Oval in London when Kohli angrily suggested the fans to clap instead of ridiculing him.

Who remembers this gesture from Virat Kohli during #CWC19?

The Indian captain is the winner of the 2019 Spirit of Cricket Award 🙌 #ICCAwards pic.twitter.com/Z4rVSH8X7x

While it was a brilliant gesture by Kohli, it sure wasn’t ahead of Kane Williamson’s calmness at the end of Cricket World Cup 2019, which they lost on boundary count. Later it was discovered that an umpiring error put Ben Stokes on strike which changed the outcome of the game.

When it comes to the spirit of cricket, New Zealanders are never behind and the same was the case when the match officials announced England as the champions after no clear winner was picked in the regular 50 overs and then the Super Over.

Twitterati is up in arms against the cricket’s governing body for choosing Kohli, who himself was surprised at the decision, for the award over Williamson.

Here’s how they are responding:

How could this not go to Williamson and the Kiwis after the World Cup final? https://t.co/PGSDGzau5z

People are terming the decision as ‘pathetic’.

That is a VERY low bar for spirit of cricket… next year: kohli shakes hand after match he wins with other captain and gets award…

That should've gone to Kane instead of Kohli.

Rest of the awards disappointingly sane tbh, so it's lucky really that the spirit of cricket award is such a spectacular nonsense. Thanks, ICC!

So Virat Kohli has been given the 'Spirit of Cricket' award by ICC. High time the Nobel Committee chooses Donald Trump for this year's Nobel Peace Prize.

Joke of the decade.

Virat Kohli got the 'spirit of cricket' award,and as an Indian I couldn't be more proud,although I think 'Kane Williamson' deserved it more than anyone else,be it his attitude during or post WC2019,he lifts the spirit of game in every sense!Wonder if ICC even considered his name?

Do you think it should have been awarded to Kane Williamson instead of Virat Kohli? Let us know in the comments section.