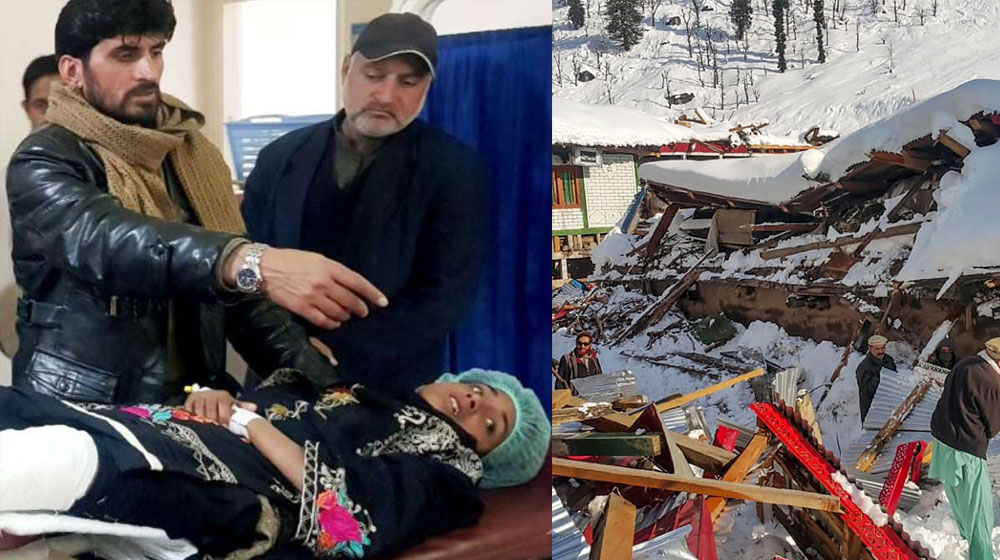 A young Kashmiri girl has been miraculously found alive after being buried under an avalanche for 18 hours.

12-year-old Samina Bibi was found trapped in a room of a house in Azad Jammu and Kashmir’s Neelum Valley covered in snow, her mother said on Wednesday. 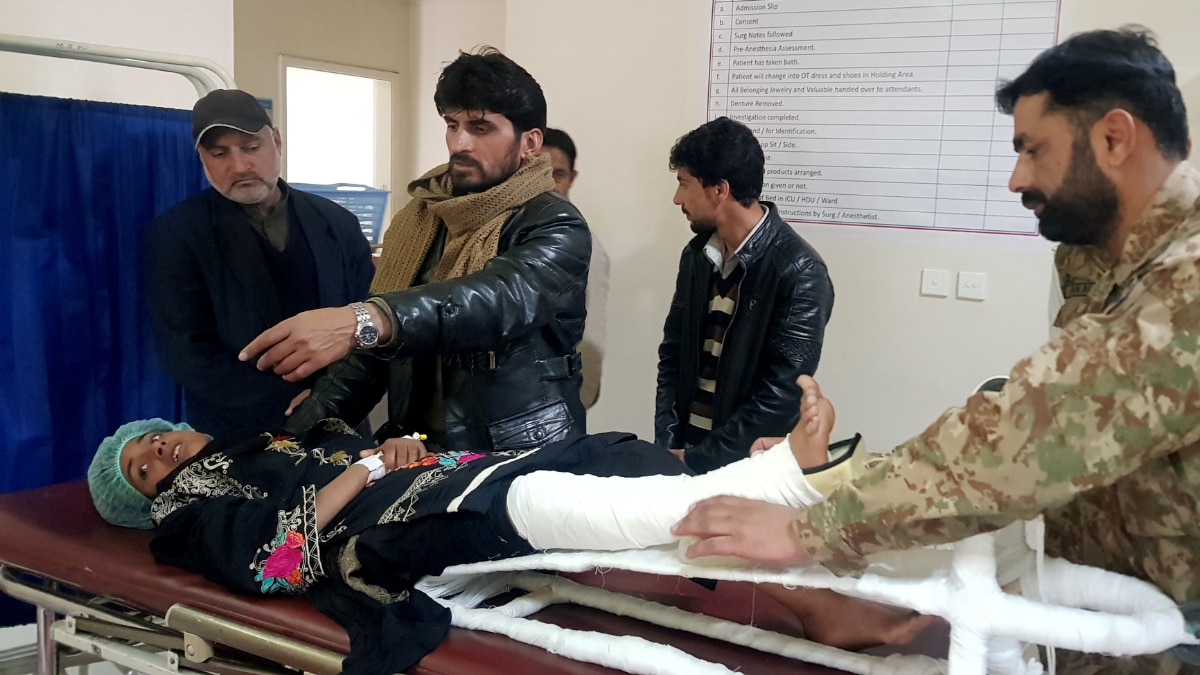 Samina said she kept screaming and shouting for help as she lay still under the snow for several hours. She was shifted to a shelter home after receiving the due medical attention in a hospital in Muzaffarabad.

The ruthless spell of snowfall has claimed more than 75 lives in the Himalayan region. Most of the deaths have been due to roof collapse or avalanche incidents, officials said.

However, Samina was one of the lucky ones to survive.

“I thought I would die there,” Samina told an international newswire, adding that she could not sleep due to her fractured foot and bleeding mouth. For her mother, Shahnaz Bibi, who lost a son and a daughter in the disaster, the rescue operation was nothing less than a miracle.

“We had lost hope of finding her alive,” said Shahnaz who was rescued earlier. 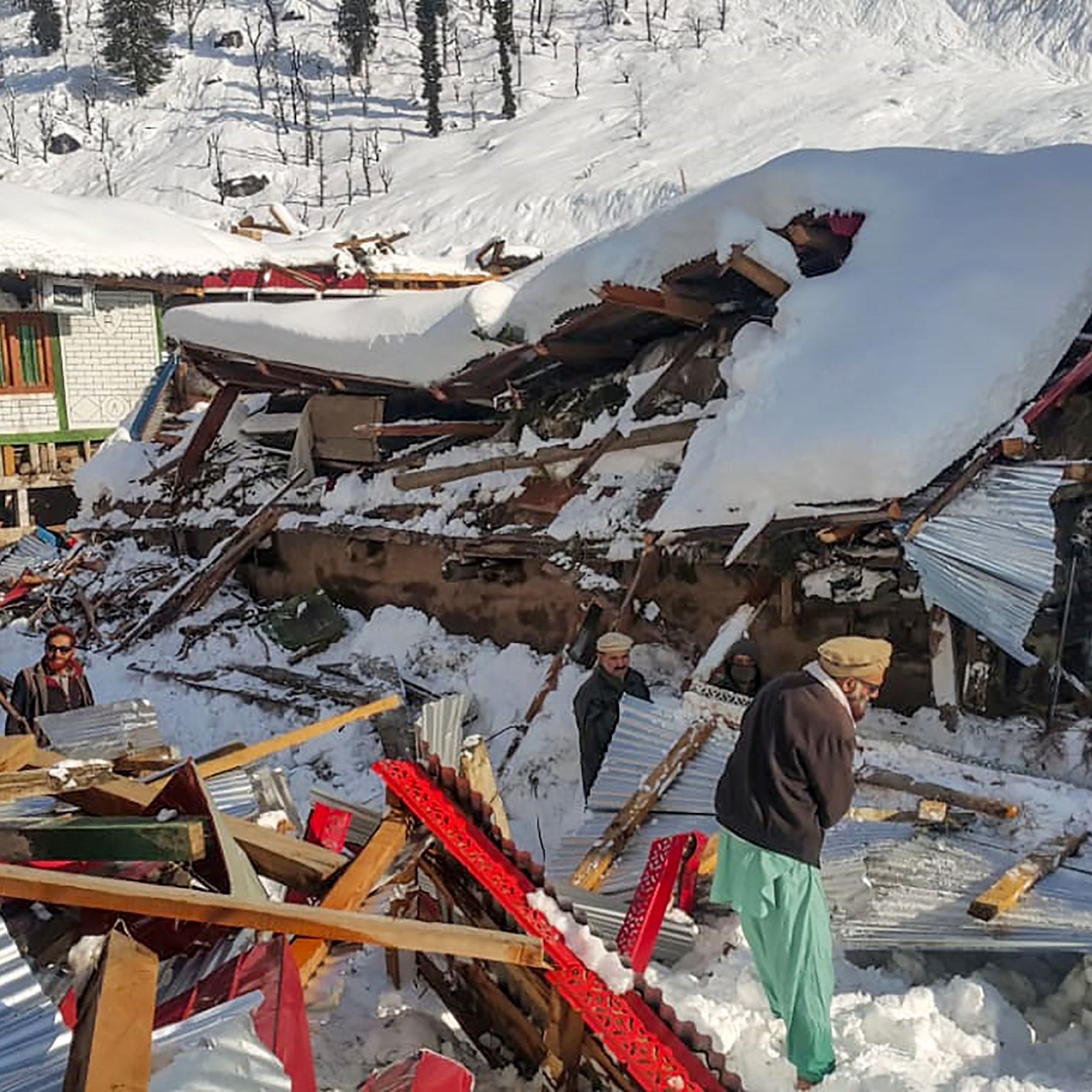 Recalling the moments before the avalanche hit the three-story building where her family and other families from the village had taken shelter, she said:

We didn’t hear a rumble, it all happened very fast.

At least 18 people, including her eldest son and a daughter, died in the incident.