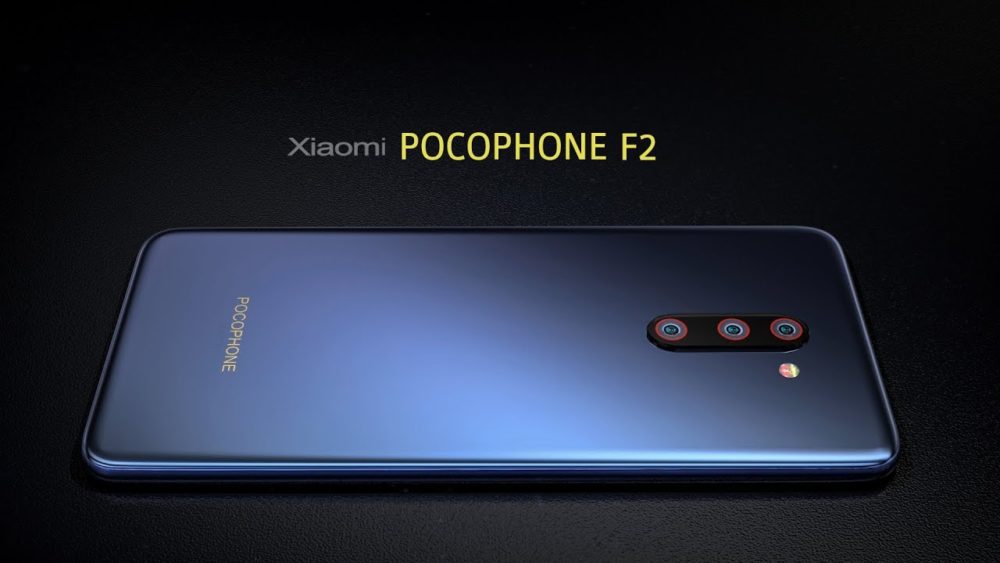 The Xiaomi Pocophone F1 quickly became a fan favorite soon after it came out. It featured all the high-end specifications of its time for a price tag no more than a mid-range device.

A successor device has been speculated time and time again but the rumor mill has mostly been silent, up until now. In a recent listing at the benchmarking platform Geekbench, a device named Poco X2 has been spotted under the codename phoenixin. According to the listing, the Poco X2 will feature a Snapdragon SoC with an octa-core processor with 1.8GHz base frequency. It will have 8GB RAM and will boot Android 10 fresh out of the box.

A few days ago, some trademark applications were filed by Xiaomi in China for a device named “Poco F2”, but the recent Geekbench listing names the phone as “Poco X2”. Now after these conflicting leaks, it is unclear whether the Poco X2 will be a separate device or is just an alias for the F2.

Additionally, the name of the motherboard “phoenixin” is a codename we have seen before. The Redmi K30 is codenamed “phoenix” and the fact that this device is named “phoenixin” suggests that it could just be an Indian variant for the Redmi K30. The Poco X2’s Geekbench score being surprisingly close to the Redmi K30 only adds more weight to this assumption.

In any case, taking this information with a grain of salt is advised until something official is revealed.