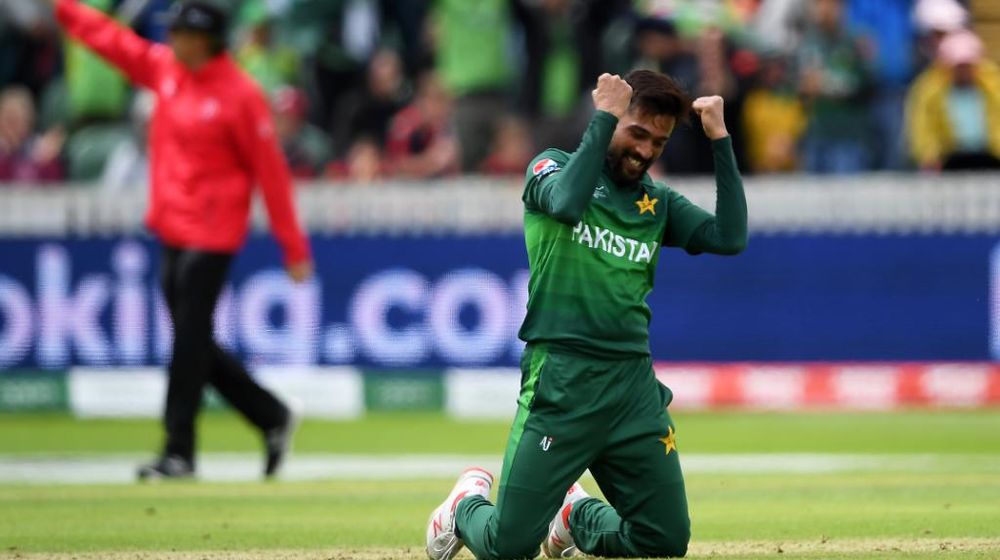 Pakistan’s squad for the T20I series against Bangladesh has been named and surprisingly Mohammad Amir has been excluded from the 15-man list.

Questions are being asked regarding his non-selection, especially due to the fact that he has been performing brilliantly in the ongoing Bangladesh Premier League (BPL) where his career-best 6 wicket-haul has taken his team Khulna Tigers in the final.

Both Mohammad Amir and Wahab Riaz have been excluded from the squad after they announced their early retirement from the Test cricket. The PCB was unhappy with their decision and perhaps that’s why they are taking strong action against them.

In response to a tweet by sports anchor, Zainab Abbas, where she raised questions over Amir’s exclusion, the cricketer responded with a controversial tweet, which has since been deleted.

Also – @iamamirofficial just took 6 wickets in the BPL to take his team through,why exactly has he been omitted from the squad?

Here’s what Amir said, which he later deleted: 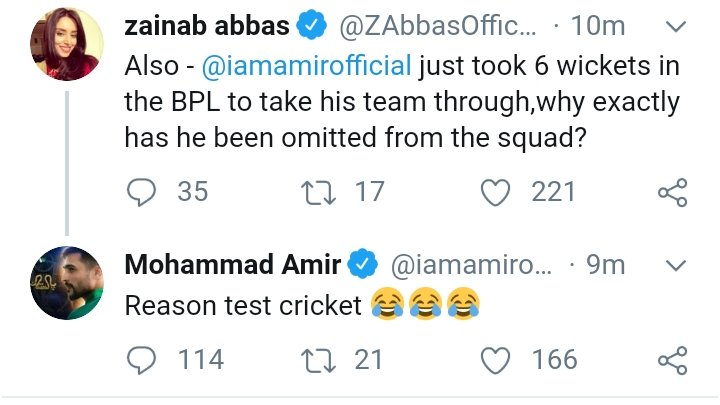 The 27-year-old later responded by saying that he will come back stronger.

No worries chill everyone i will come back stronger InshAllah ☺️

For many, the non-selection is justified who believe that preferring leagues over Test cricket is a selfish move. That too for a cricketer who was forgiven by the nation after the horrendous spot-fixing scandal in 2010 which saw him banned for 5 years.

Amir’s retirement from Test cricket at such a young age hasn’t been received well by former cricketers who are of the view that ultimate honor is in playing the longest format for the country.

The three-match series starts on 24th January with the remaining two matches on 25th and 27th at Gaddafi Stadium Lahore. 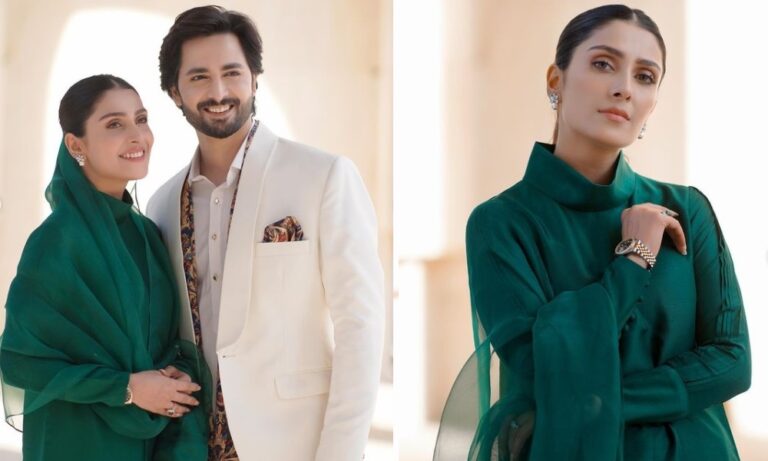 Is Fahad Mustafa the Male Doppelganger of Deepika…