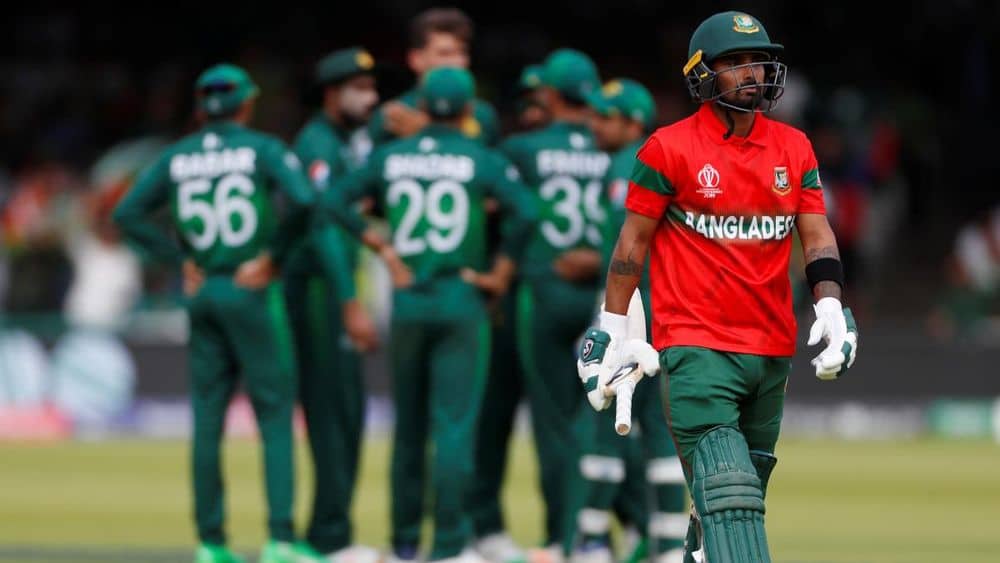 Pakistan Cricket Board (PCB) has reduced the ticket prices for Bangladesh series for different enclosures to ensure maximum attendance during the games.

Tickets can be bought online from Yayvo’s official website starting at 10 pm on 18th January. The tickets will also be available at selected TCS Express Centres from 21st January from 9 am onwards.

The list of TCS outlets can be seen below:

Down from Rs. 5,000, the tickets for Wasim Akram and Waqar Younis Enclosures will be available for Rs. 4,000 whereas you can watch the matches in Imran Khan and Fazal Mahmood Enclosures for Rs. 2,000, which was previously set at Rs. 3,000.

Ticket prices for AH Kardar, Rajas’, Javed Miandad and Saeed Anwar Enclosures have been reduced from Rs 1,500 to Rs 1,000.

The three T20I matches are scheduled at Gaddafi Stadium Lahore on 24th, 25th, and 27th January. The matches will start at 2:30 pm Pakistan Standard Time.

For the first Test, which is scheduled in Rawalpindi, the tickets will be available for Rs. 50 and Rs. 100 for different enclosures. Low rates are indicative of the PCB’s efforts to increase the fans’ interest in the longest format of the game.

“Ticket prices for the 3 April ODI and 5-9 April Test, both in Karachi, along with the dates of the tickets sales for the Rawalpindi Test, will be announced in due course”, the press release read.