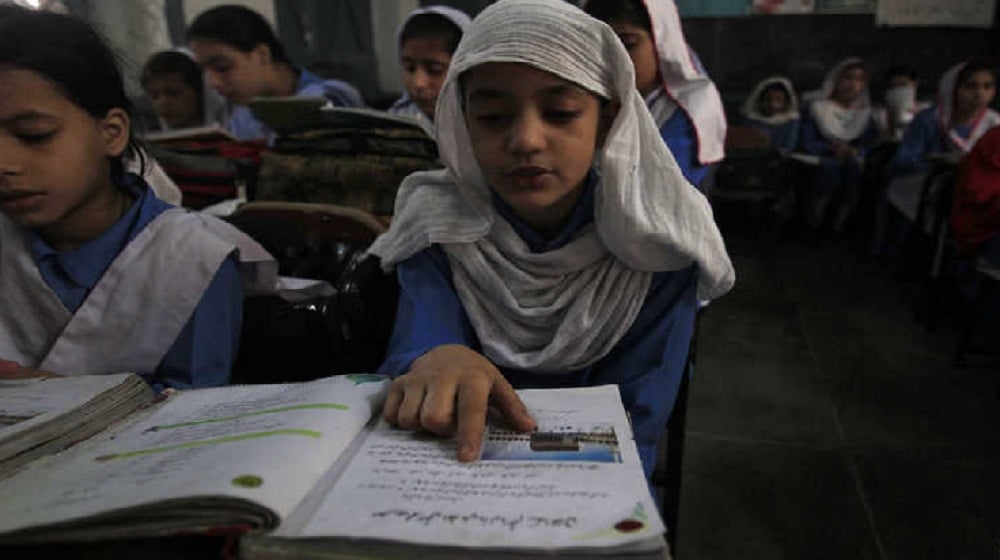 The draft of the Single National Curriculum ignored the mother languages altogether, which raised reservations among different stakeholders and members of various cultural groups.

Adviser to the Ministry of Federal Education and Professional Training, Javed Jabbar, called a meeting of all stakeholders to address their reservations on the exclusion of these languages from the national syllabus.

The meeting which was held at the NCC secretariat at Islamabad was attended by members of civil and cultural societies from Balochistan, Khyber Pakhtunkhwa, and Gilgit-Baltistan. Members of the Aga Khan Foundation, Beaconhouse group, and LUMS were also present at the meeting. However, representatives of Sindh and Punjab were absent.

Earlier, technical experts of the Ministry of Federal Education and Professional Training suggested English as the medium of education for all students from Grade Pre-I to XII. They also proposed that technical subjects such as science and mathematics shall be taught in English from Grade I so that the students can learn them with ease.

According to Javed Jabbar, during the meeting, all stakeholders discussed their concerns over the first draft of the Single National Curriculum. The participants of the meeting unanimously agreed to revisit the draft of the national curriculum and decided that provinces shall teach students their mother languages from Grade Pre-I to V.

Javed Jabbar said that all reservations have been addressed and provinces are authorized to include their mother languages in their respective curriculums. The revised draft of the Single National Curriculum will be presented to the NCC before the end of the week.

Besides, the meeting decided to broaden the scope of Islamiat by including chapters about different religions. Peter Jacob, a participant at the meeting, lauded the move as it aims to foster inclusiveness in society. Another participant named Amjad Saleem Minhas appreciated the NCC’s decision to revisit the draft of the national curriculum and to empower the provinces in teaching students their mother languages.