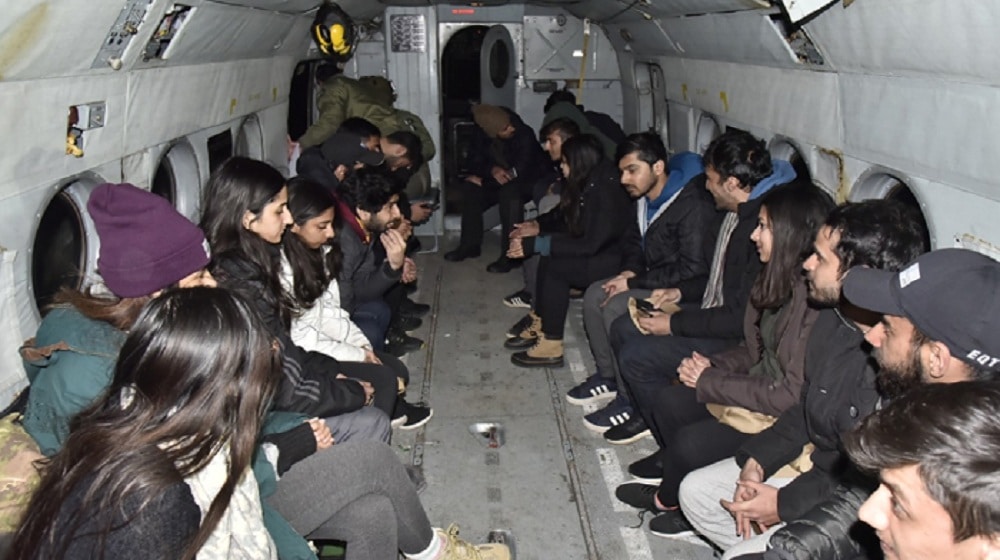 According to a press release from the Inter-Services Public Relations (ISPR), 22 students of Lahore University of Management Sciences (LUMS) went to Rattu, district Astore, Gilgit Baltistan for skiing. However, due to unprecedented snowfall and land sliding in northern areas they were stranded for 5 days.

When the students didn’t return, the administration of LUMS contacted Pakistan Army and requested to rescue the students. Chief of Army Staff (COAS) General Qamar Javed Bajwa took notice of the matter and ordered immediate airlifting for the students.

Following the directives of COAS, a helicopter of the Pakistan Army airlifted the students stranded in the Rattu area and brought them to Rawalpindi. All students including 13 boys and 9 girls were rescued successfully, according to ISPR. 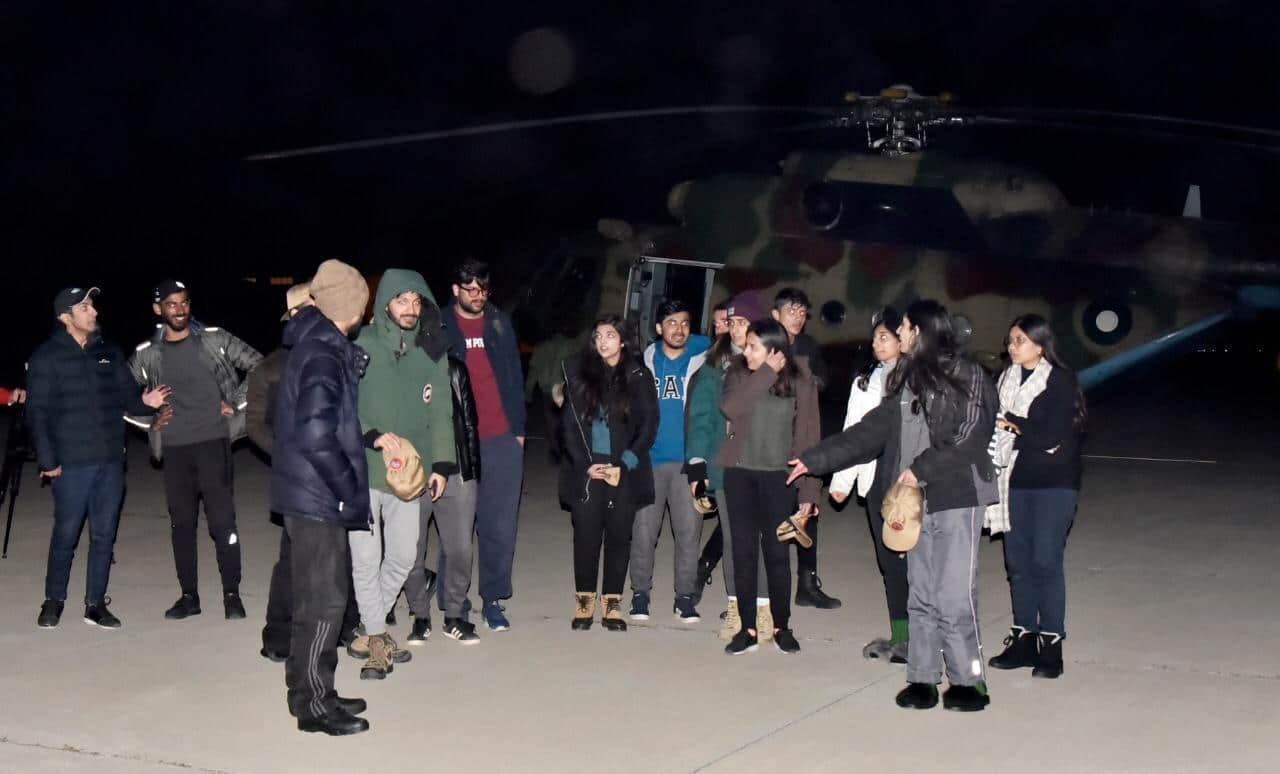 Last week, more than 100 people were killed after heavy snow, avalanches, and landslides in Azad Jammu Kashmir and Balochistan. Major highways and roads connecting different cities were blocked. Pakistan Army has been busy conducting rescue and relief operations in AJK and Balochistan.

Pakistan Meteorological Department (PMD) has forecasted snow in northern areas and parts of KP and Balochistan and rainfall in Punjab and Upper Sindh. PMD says that cold weather will prevail in most parts of the country for the next week.