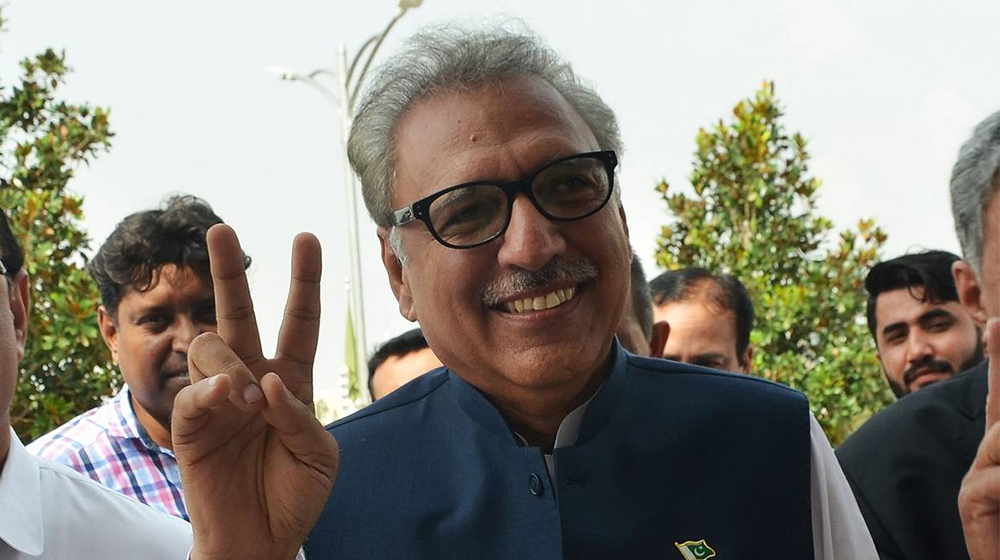 The Pakistan Tehrik-e-Insaf (PTI) government is under massive pressure due to the ongoing crisis in two provinces of the country – Sindh and Khyber Pakhtunkhwa (KP). However, President Arif Alvi is “unaware of any such crisis.”

He made these remarks during a surprise visit to the National Insti­tu­­­te of Child Health (NICH). He responded to the question and walked away with his protocol.

The President’s remarks further irked the public on social media.

“It is not in my knowledge, but I should have been aware of it,” he could be seen saying this in a short video clip shared on social media.

Arif Alvi’s candid confession provided another opportunity for the opposition parties to take aim at the government.

He, at least, spoke the truth [that he’s not aware of any such crisis. We should praise him for his truth. He, at least, has not made any stupid argument like Firdous Ashiq.

Regardless of the ongoing blame game, the recent wheat crisis has made life difficult for the common man. The government should take immediate and effective measures to find identify those behind the shorage.