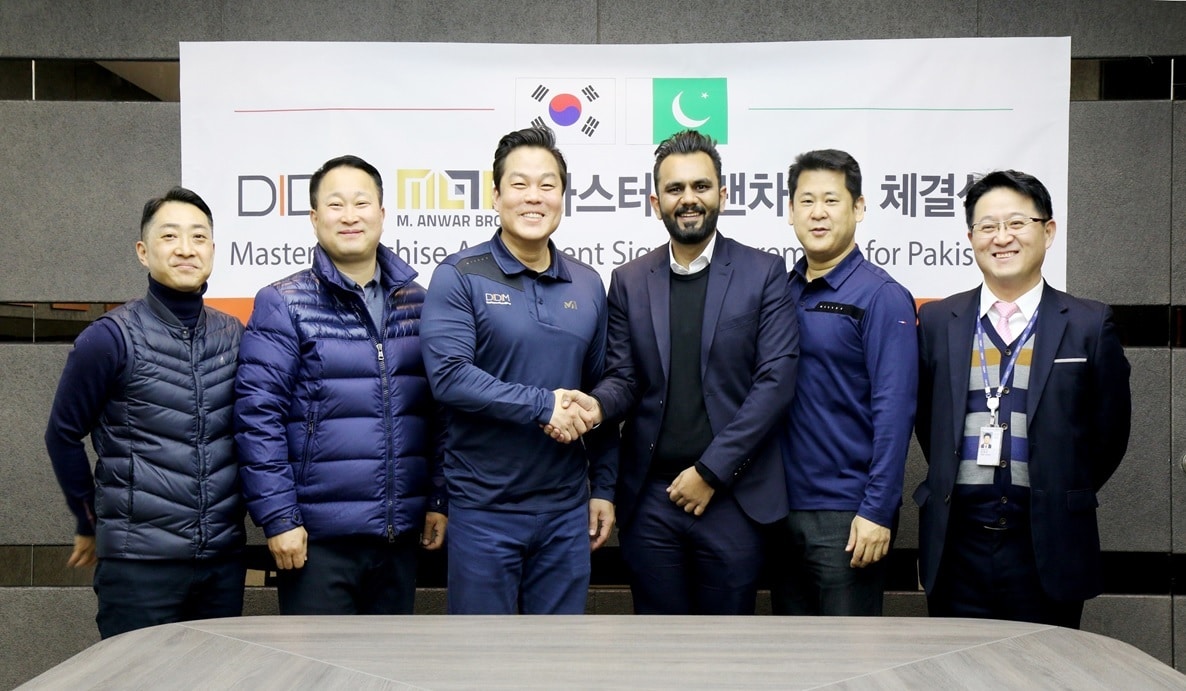 According to the Korean media, the company will sell its products under its barbecue brand Mapo Galmaegi. Mapo Galmaegi has signed a franchise contract with a Pakistani company to start a business here.

The company announced that it has signed the contract with M Anwar & Bros., a Pakistani importer that exclusively supplies Korean and Japanese automobile parts to the Pakistani market.

It is the first time a Korean franchise is selling meat in the Pakistan market, the company said.

The Korean firm will open its first store in Pakistan in August, and plans to expand its business in the country in the next four years.  After taking into consideration the Islamic restriction on eating pork, the company is set to present beef items to the target customers here.