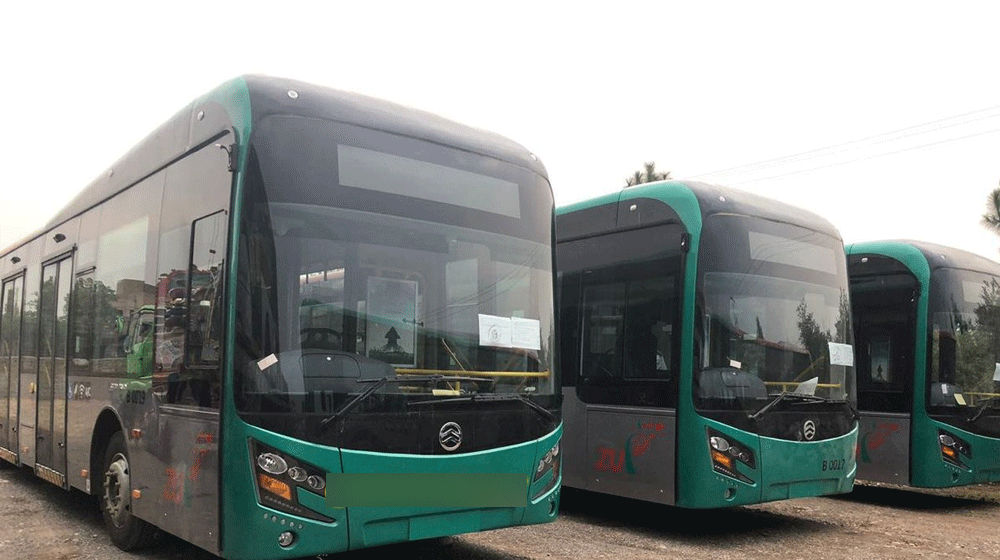 The residents of Karachi’s Cattle Colony didn’t know this but the filth around them was a potential energy source and in two years’ time, it will be used to power the buses of the Karachi Breeze Red Line.

The Red Line is one of the 5 bus rapid transit (BRT) lines that will be established around the city in the next two years along with a biogas plant near the colony. Masood Alam Farooqui, the director of City Fuel Gas Company, a biogas specialist at the project said, “By then the biogas plant would also have started working.”

The project documentation says that the bus lines will slash emissions by 2.6 million tonnes of carbon dioxide equivalent over 30 years.

Farooqui said, “The idea is to separate methane, which is a liquefied natural gas, and transport it to CNG tanks at two designated bus depots.”

The purpose-built buses will be kitted with cylinders to store the gas on the rooftop. “Similar buses are part of the public transport system in Denmark, Sweden, Italy, Turkey; they have recently been introduced in Delhi as well.”

Punjab Govt to Launch Hybrid Buses for Metro This Year

The plant using 2,000 tonnes of dung can produce 20-23 tonnes of methane daily and Farooqui says this is more than required and the surplus could be sold to K-Electric.

The planned Breeze BRT will cost around $493.51 million and will cover the main Red Line corridor extending over 24.2 kilometers from Numaish to Malir Halt Depot.