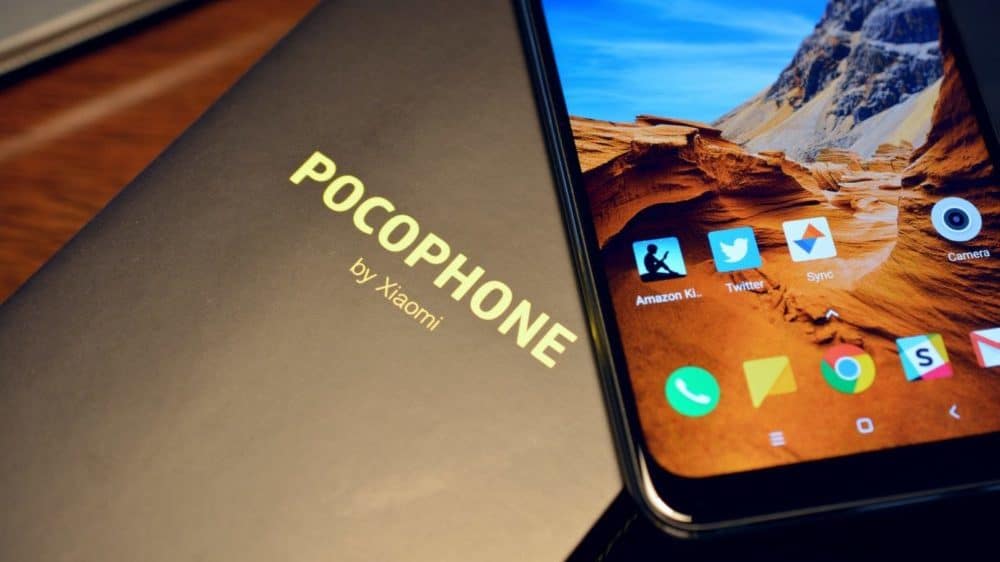 In 2018, Poco created a massive splash with the release of the Poco F1 in 2018. Since then, consumers have been looking forward to its successor. However, 2019 was very quiet for the Xiaomi subsidiary, people even started thinking the brand would be put down.

Now, the news of Poco splitting from Xiaomi as an independent brand has created ripples again. Since the beginning of becoming independent, the Company has been talking about Poco season 2 and has now teased the first device it will launch as an independent company.

According to a recent tweet by Poco India, the Smartphone will be called ‘Poco X2’.

#POCOIsHere and it'll give chills to others. IYKWWM 😉
Season 2 is live now! Brace yourself for the impact. pic.twitter.com/wJPWgDgwCn

The teaser promises consumers a smartphone that will be over and above all expectations. The teaser, on the other hand, also falls in line with previous leaks and rumors, which claimed that a device called Poco X2 was in the works.

A few weeks ago, trademark applications for the Poco F2 were filed by Xiaomi in China. However, later on, the same listing on Geekbench referred to the successor as the Poco X2. According to the listing, the smartphone will run on Android 10 and will boast 8 GB of RAM. The motherboard was named as “phoenix”. This reminds us of the K30 which used the same code name last year. Hence, the smartphone could be a rebranded Redmi K30.