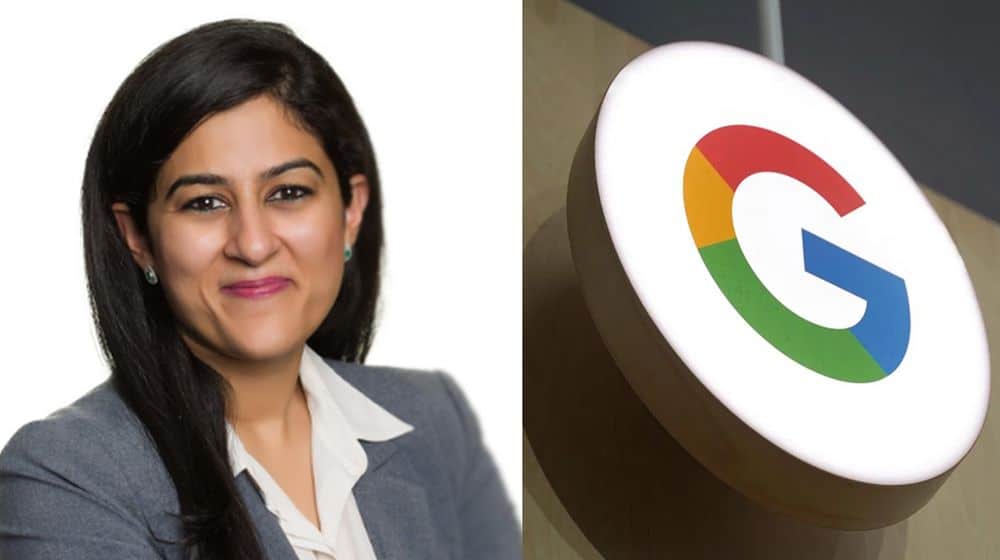 In a meeting of the National Assembly Standing Committee on Information Technology and Telecommunication, which met with Ali Khan Jadoon in the chair, questions were raised against the appointment of Tania Aidrus.

The committee members also raised questions on the appointment of Tania Aidrus, a focal person on Digital Pakistan, while observing that merit was not followed. Committee members observed that a pick and choose method was adopted, which is not appropriate.

The committee asked for the details of her appointment as well as her job description in the next meeting.

Secretary IT said that Tania Aidrus gave the idea of five pillars and Prime Minister appointed her on an honorary basis. Naz Baloch said that “this is the office of the Prime Minister and it runs on public’s tax money”.